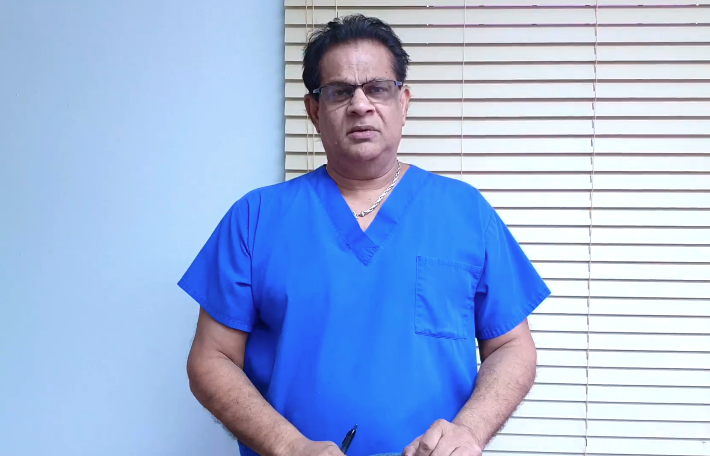 He made the comment on social media, in response to the UNC’s walkout of the House of Representatives on Tuesday, in protest of the extra time given to Prime Minister Keith Rowley to talk in support of a government motion to Adopt the Report of the JSC on the Constitution (Amendment) (Tobago Self-Government) Bill 2020.

Khan said “The Speaker is considered autocratic and bias. But are you aware that Wade (Mark) as Speaker under (the Kamla Persad-Bissessar led government) changed the standing orders to allow more power to the Speaker? This was to allow the government to keep the Opposition in serious check.”

He said those changes to the standing orders, implemented in 2015 under the UNC, gives the Speaker of the House more power and has had a negative impact on the Opposition.

Khan said the government who created the new standing orders are now the opposition. “The created whip is now whipping the creator of the whip,”…” and we are now paying the price for it.”

He said the changes were done in such a way that when the speaking time is cut, the only people affected are the Opposition.

He said this has made it difficult for the Opposition to develop arguments as the Speaker has the power to stop arguments from becoming tedious and repetitive.