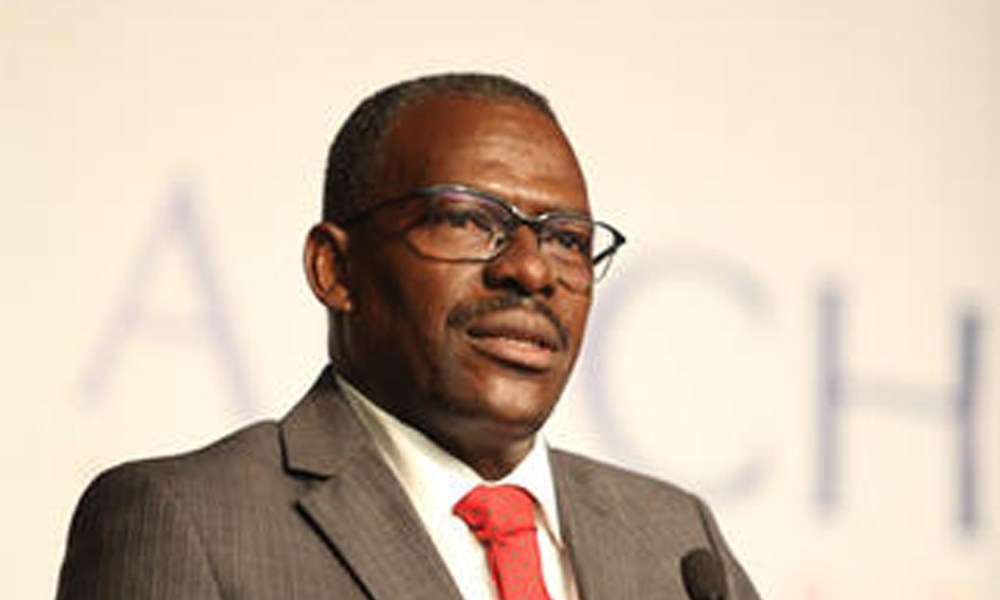 Former Ministers Edmund Dillon and Dr Lovelle Francis have been appointed Diplomats. The two in addition to three others were presented with their instruments of appointment by Dr Amery Browne, Minister of Foreign and Caricom Affairs
Former housing minister and former Point Fortin MP Edmund Dillon has been appointed as Trinidad and Tobago’s new ambassador to the Bolivarian Republic of Venezuela.
He is a former Chief of Defence Staff of the Trinidad and Tobago Defence Force and a former Minister of National Security. Additionally , former minister in the Ministry of Education and former Moruga/Tableland MP Dr Lovell Francis will become high commissioner to the Republic of South Africa.
Former PS In the Ministries of Finance , Energy and Energy Industries & Public Utilities ,Vishnu Dhanpaul, former, will be TT’s high commissioner to the United Kingdom of Great Britain and Northern Ireland. Former career diplomat Gerard Greene will become ambassador to the Federative Republic of Brazil and Analisa Low, an international affairs professional, has been named as ambassador to the People’s Republic of China.
Minister Browne informed the newly appointed heads of mission that they will be guided by the Government’s policy framework, in their work to deepen Trinidad and Tobago’s bilateral and multilateral partnerships, as they seek to project and advance the global interests of TT in the international arena.

Man suspected of shooting women killed in shootout with police 0