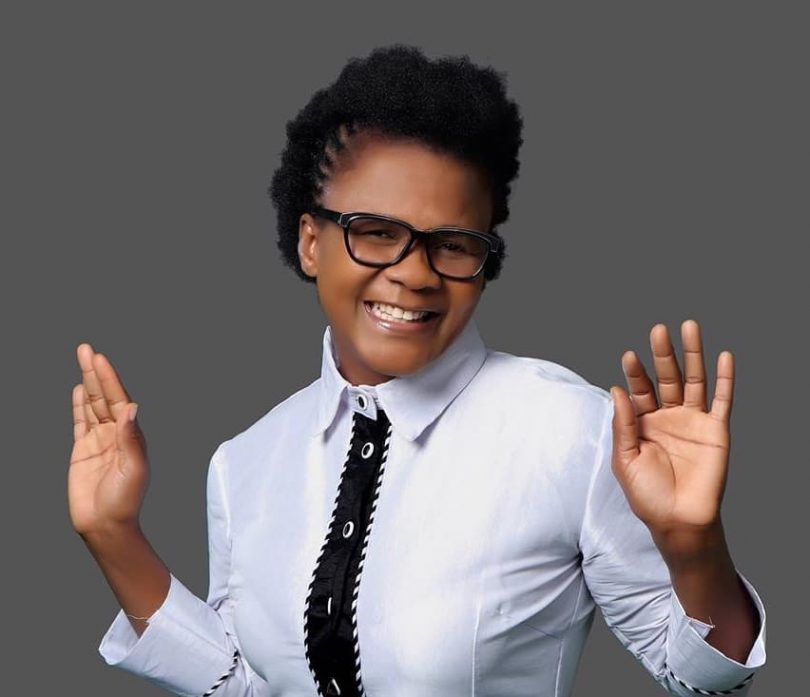 A fundraising benefit concert for the Bahamas, which were severely damaged by Hurricane Dorian, is being organized by Minister Marion Hall, who was formerly known as the dancehall artist Lady Saw. The benefit concert will take place in the nation’s capital city of Nassau. During her dancehall career as Lady Saw, Minister Hall was called the “Queen of the Dancehall” For the benefit, she is asking for help from gospel artists, who form the largest part of those she has contacted, as well as the performers she known in the secular reggae and dancehall communities. On her Instagram page, Hall posted, “BAHAMAS we are PRAYING for you, We Crying with you, We LOVE you,

Condolences, HELP is already on the way in the name Jesus Christ.” The message was posted under an in-studio video interview. In the interview, Hall stated, “This is what my manager @dempiremanagement and I was thinking… With the permission of the BAHAMIAN Government, we would like to host a benefit concert for ALL the hurricane victim and the rebuilding of BEAUTIFUL BAHAMAS…The event In Nassau Bahamas… I’m calling on ALL my brothers and sisters of the Caribbean Music Industry to lend us your time and voice in taking part in this incredible venture”.

Minister Hall has already obtained sponsors and delegated specific duties to them, with some responsible for airline flights, and other working to help with accommodations. She is the driving force behind the organization of the benefit concert and is seeking any and all help for the damaged islands that she can muster. All the sound systems come together and assist with sound, stage, light and backline… Welcome, ALL the assistance we can get to make this event happen… PROMOTIONS in all the supporting Caribbean Islands via, radio, newspapers, TV and social media,” she said.

Among the gospel artists tagged were Kevin Downswell, Jermaine Edwards and Carlene Davis. Hall also tagged soca artist Machel Montano of Trinidad and Tobago. Beenie Man was the first of her contacts to respond, writing that he was “definitely on board,” and Bounty Killer and Jesse Royal also acknowledged Hall’s message, saying they were ready. The singer Alaine also is reported to have said she would join the concert effort.

Hall shared that the Bahamas have a special place in her heart because she spent considerable time there and had good memories of the county’s various islands. She described the Bahamas as being like her second home as she used to be in Nassau frequently and has friends there. She expressed her sadness at seeing what has happened to the islands. o see Freeport damaged so bad, Abaco Island – I went over there before and ministered there,” she said. She is praying that more help will come quickly and that people will do whatever they can to provide assistance.

10% of World’s Population May Have Been Infected with Coronavirus, WHO Says 0