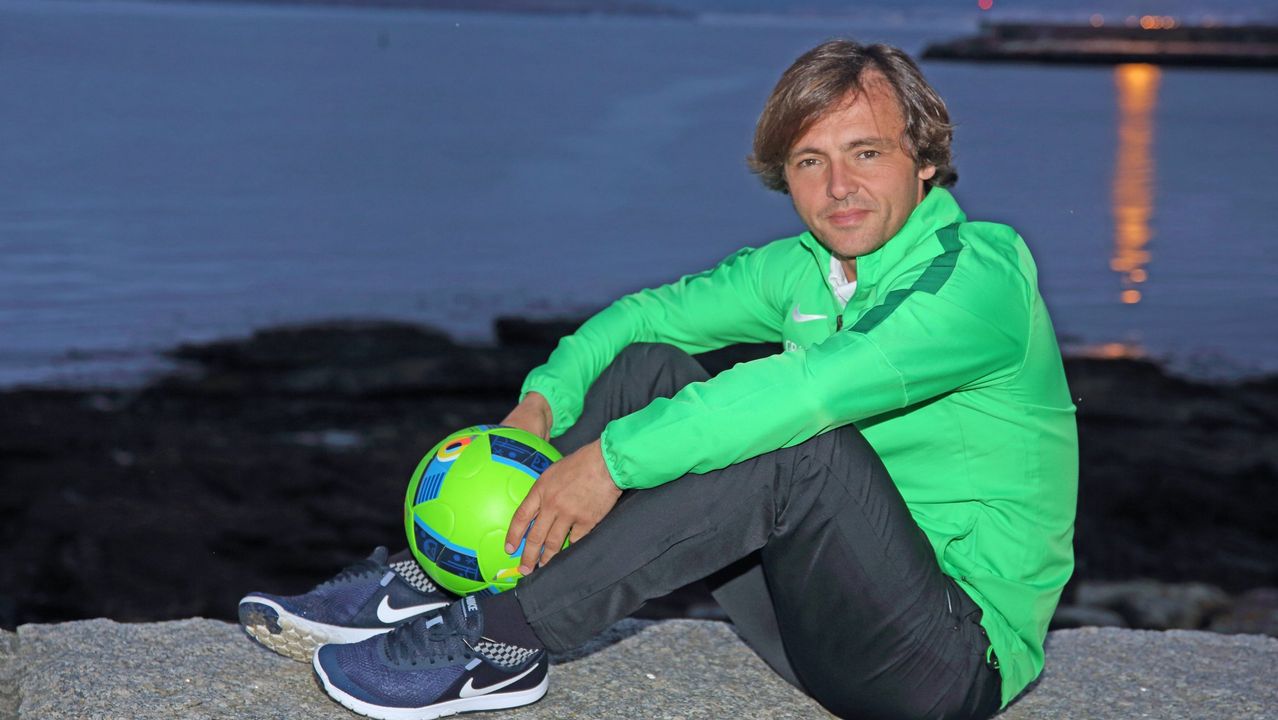 The Trinidad and Tobago Football Association is pleased to announce the appointment of Ramiro Amarelle as head coach of the Men’s National Beach Soccer Team.

Amarelle, a former player for the Spain National and Barcelona Beach Soccer teams, arrived in the country last week and will take up duties with the national squad later this month to lead the preparations ahead of the CONCACAF Beach Soccer Championship in Alajuela, Costa Rica in May.

Amarelle will be joined by assistant coach and analyst Jaime Paz in a few days time while Maria Gordo, another assistant as well as mental coach has already arrived and is in quarantine at the the TTFA Home of Football.

All three coaches will serve for the preparation phase and duration of the Concacaf qualifiers which runs May 17-23, The tournament will be played in its entirety at the Complejo Deportivo FEDEFUTBOL Plycem, in Alajuela, Costa Rica.

“It is an honour for me and my assistants to get this opportunity to prepare the national beach soccer team of Trinidad and Tobago for the Concacaf championship,” Amarelle told TTFA Media.

“It is an exciting challenge and will require a total team effort. We are looking forward to working with all the players, the other members of the staff and everyone at the Federation to make this the best possible preparation of the team,” he added.
“Of course the main ambition is to qualify but this will also be a process to improve beach soccer and create a better environment and awareness for beach soccer in the country. We will aim to improve many different aspects of the game here.”

The appointment of Amarelle and his two assistants from Spain came through following a collaboration between the TTFA and the T&T Beach Soccer Association whose officials were instrumental in securing their services based on a relationship dating back to 2016.
The TTFA wishes to state that the Beach Soccer Association has been cooperative and resourceful in the efforts to ensure the national team is best equipped as possible in its preparations for the qualifiers.

For the group stage, the 12 participating teams will be divided into three groups of four teams each. After round-robin play between May 17-19, the first and second place finishers in each group and the two best third-place finishers will advance to the knockout stage.
The knockout stage will begin with the quarterfinal matches on May 21, followed by the semifinals on May 22. In addition to qualifying for the competition’s final, the two semifinal winners will earn a spot in the FIFA Beach Soccer World Cup Russia 2021. The final is scheduled for May 23.