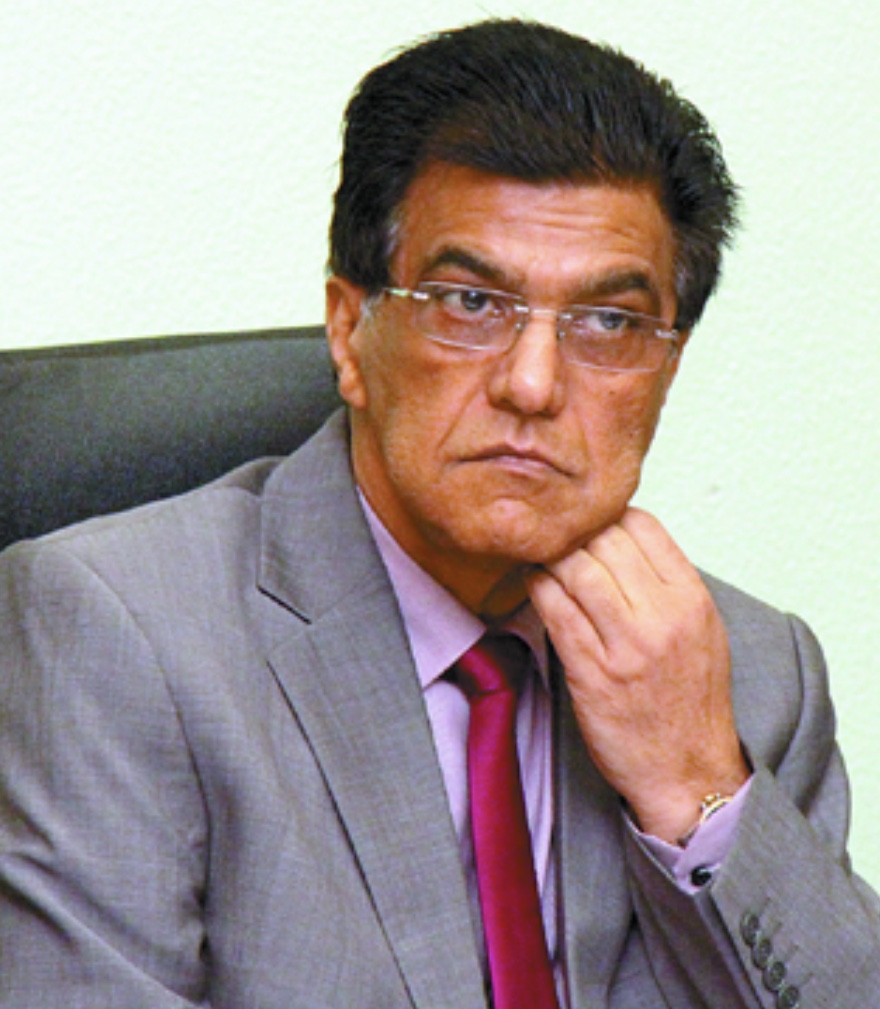 The Opposition advocated for the motion to be debated and attacked Speaker Annissette-George for refusing to allow it, Maharaj said the Constitution does not allow for a debate until the matter is passed by a two-thirds majority of the Electoral College.

The Opposition only received 24 votes in favour and 47 against by the Electoral College, around one-third of the votes.

Maharaj stated that “The Electoral College, therefore, is the body to decide whether an investigation is to proceed by a tribunal constituted to investigate the complaint.”

The motion, he said, must be adopted by a vote, which means that the “motion to go forward requires a vote, not a debate”.

Without the required two-thirds vote in favour, the matter could not go forward.

UWI To Host Pre-Budget Conference On Health Opportunities And Challenges In A Pandemic. 0