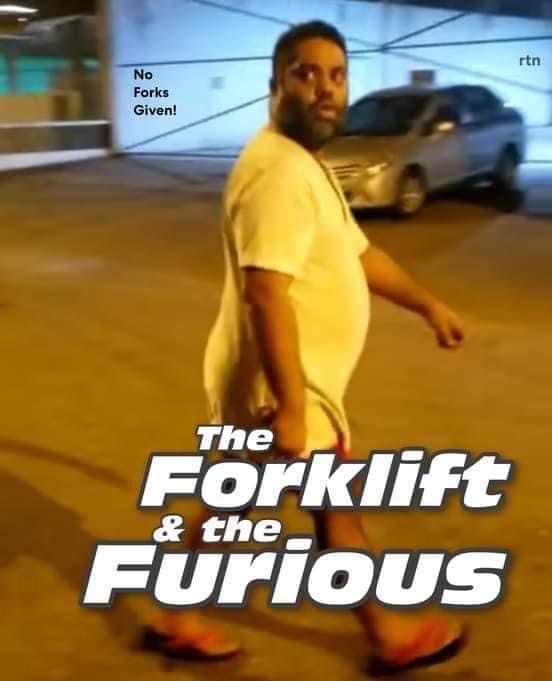 Memes on social media have become a staple everywhere for laughs, especially during the Coronrvirus pandemic.

The latest meme making waves involves an unidentified man who allegedly lift a 4×4 Ford Ranger vehicle owned by a 30-year old man, with a forklift he was driving in a closed compound in Subrite Trace, Cunjal Road.

Unconfirmed reports state the incident occurred after it was alleged that the owner of the other car engaged in an extra marital affair with the forklift driver’s wife.

In trni lingo “he get horn”.

While the memes may be funny, some citizens have taken the joke a bit too far and created a fake Ministry of Works and Transport media release. 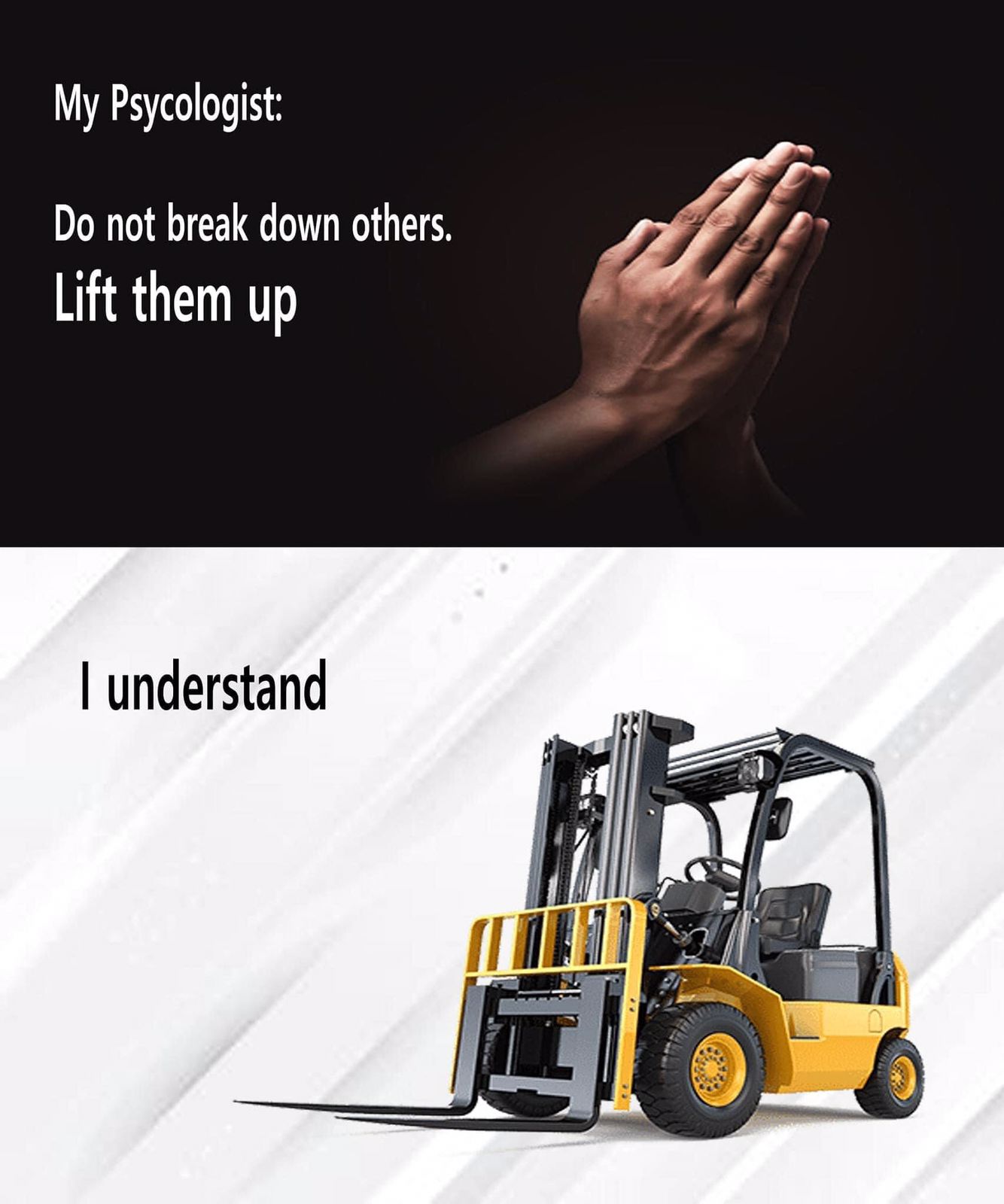 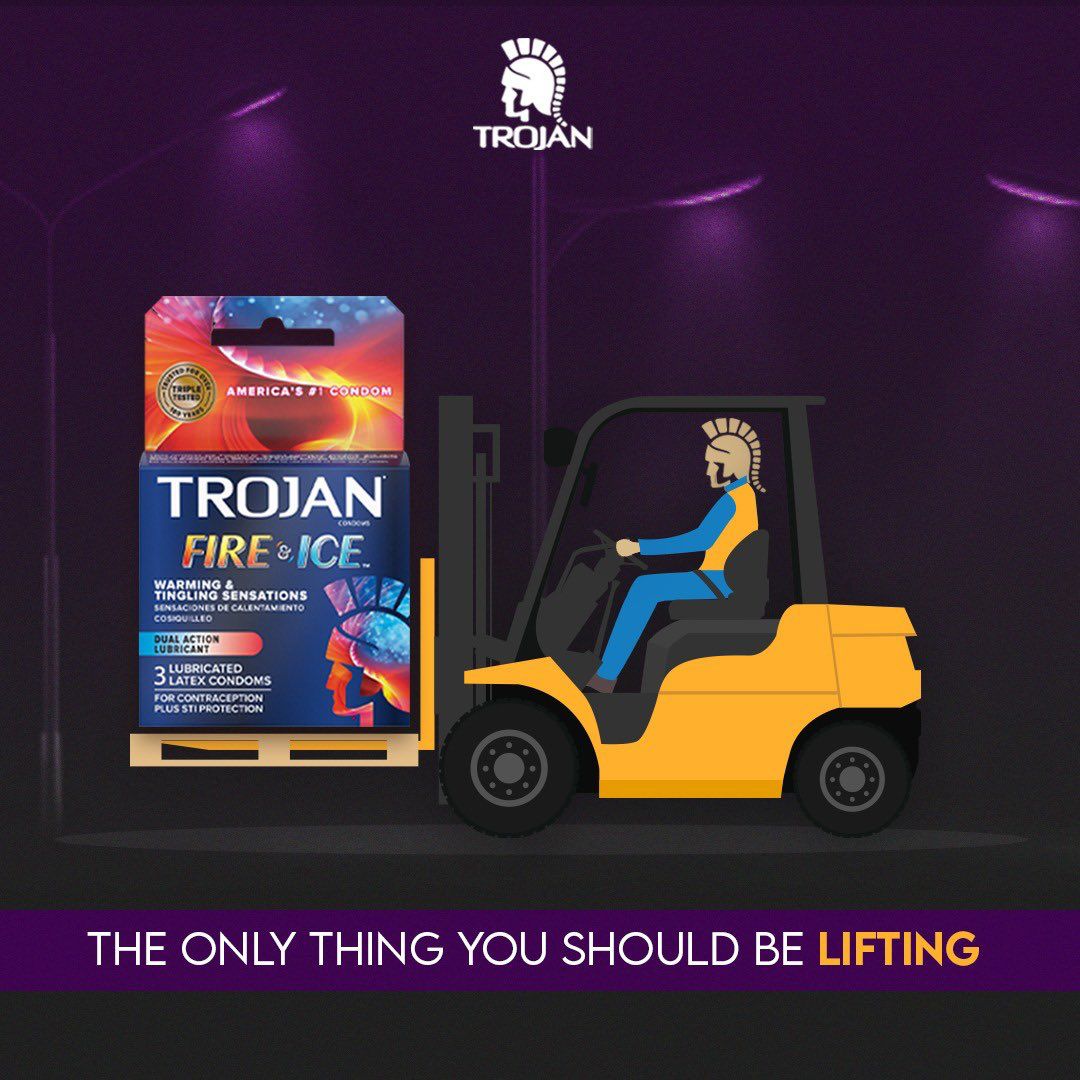 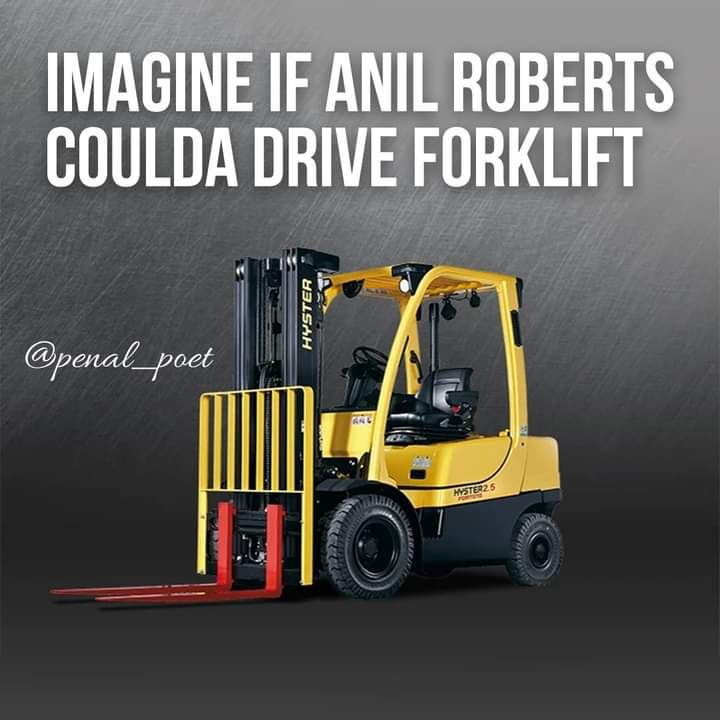 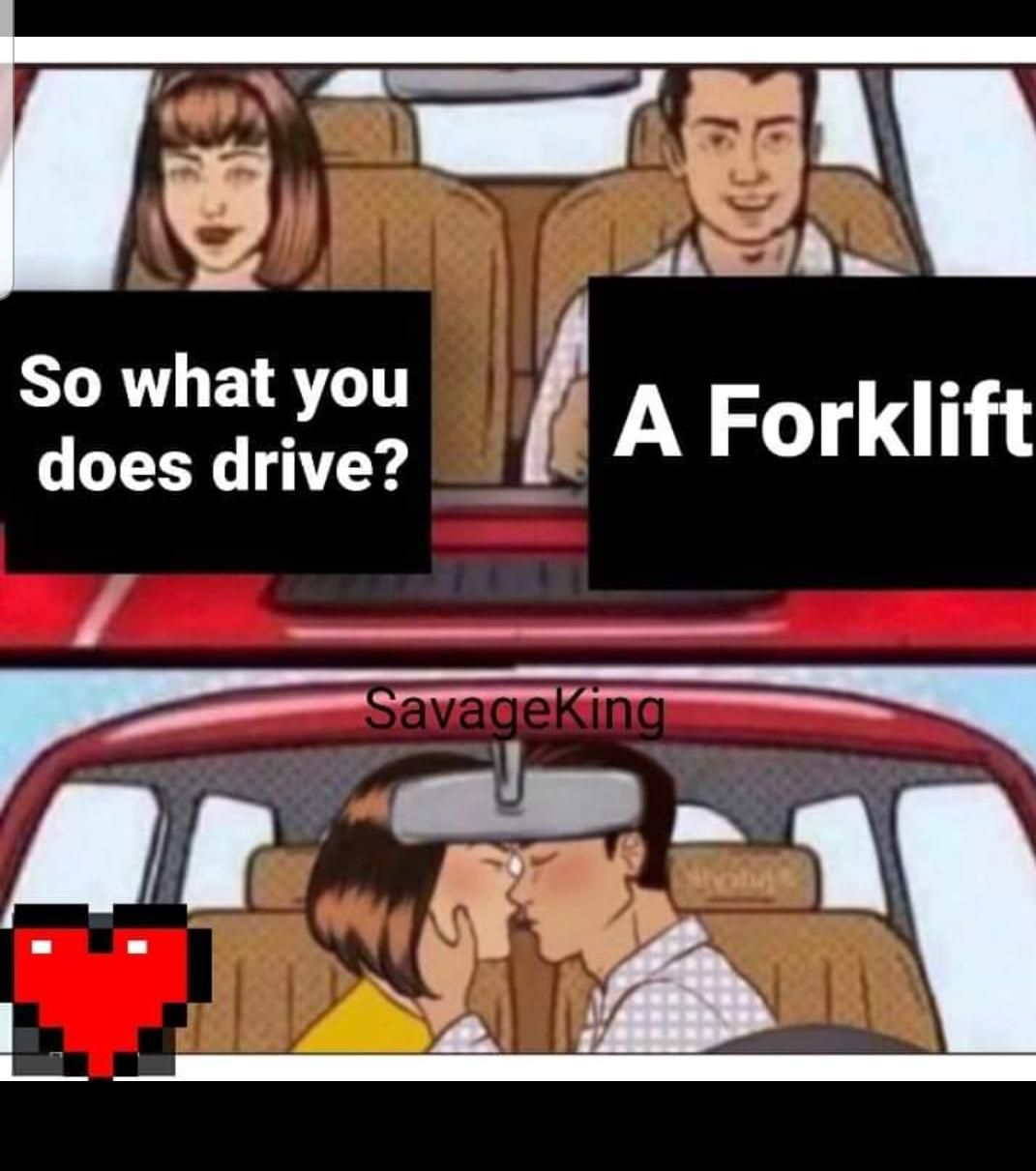 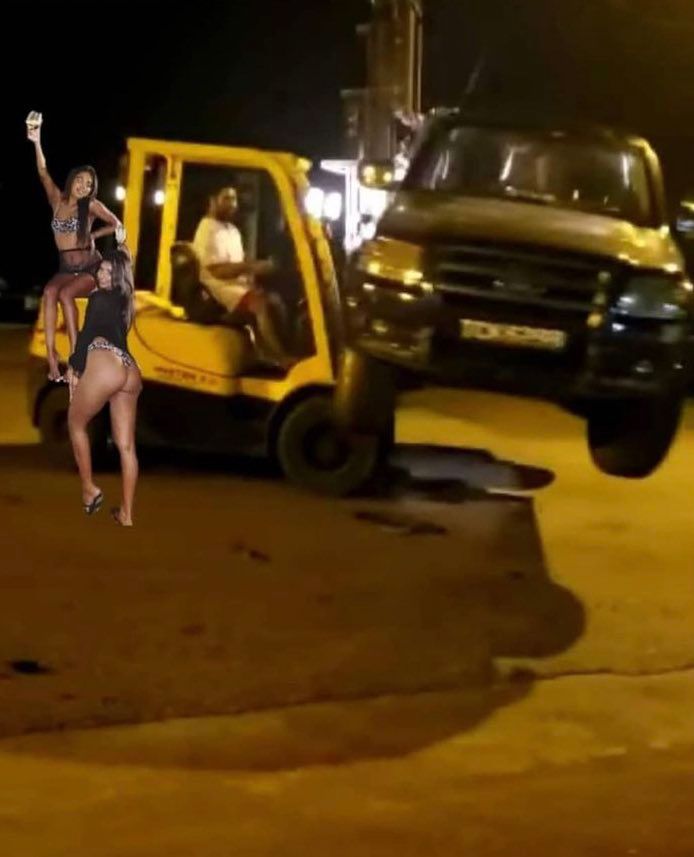 Once again, the Ministry advises citizens to be vigilant and to always check our official website https://t.co/xhyMl4XgKD and social media platforms for news and to verify the authenticity of information. pic.twitter.com/UEnMEH5Qls

TT And US Discuss Security Cooperation In Law Enforcement 0