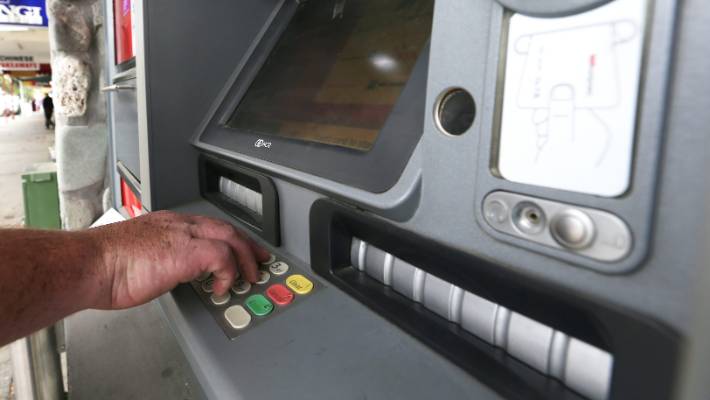 FRANCISCO JAVIER GIL RIVERA, 27, a Mexican national, and SIMON EDUARDO FARIAS ROMERO, 33, a Venezuelan national, both pleaded guilty to two counts of trafficking in counterfeit cards and one count of possession of card making equipment, when they appeared before Magistrate Aden Stroude in the Arima First Magistrates’ Court on Wednesday 18th December 2019.

The two were arrested on Sunday 15th December 2019, after they were found to be involved in an ATM rigging incident in Trincity mall. 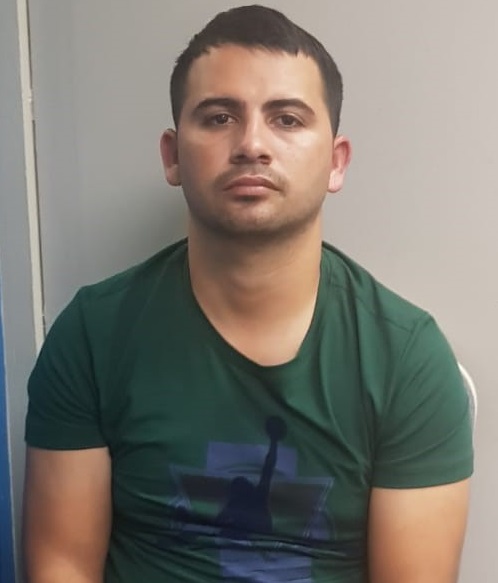 On Sunday 15th December 2019, officers attached to the Fraud Squad ATM Task Force led by Cpl (Ag.) Nowbutt and under the supervision of ASP Julien, were on ATM patrol and surveillance duties in the Northern Division when based on intelligence received, the officers had cause to pay particular attention to the Scotiabank ATM located at Trincity mall.

The officers observed the machine to be rigged with a foreign device namely a grey panel which was affixed to the top of the screen of the ATM. The officers positioned themselves strategically and paid surveillance to the machine in an attempt to identify the perpetrators.

Later around 4:30pm, the officers observed two men approach the machine and remove the device.

The officers apprehended both men and conducted a search of their persons. Upon carrying out a search of Gil Rivera, the officers found one grey coloured plastic panel containing batteries, electrical circuits, a memory card and a pinhole camera, along with thirteen (13) cards bearing magnetic strips. 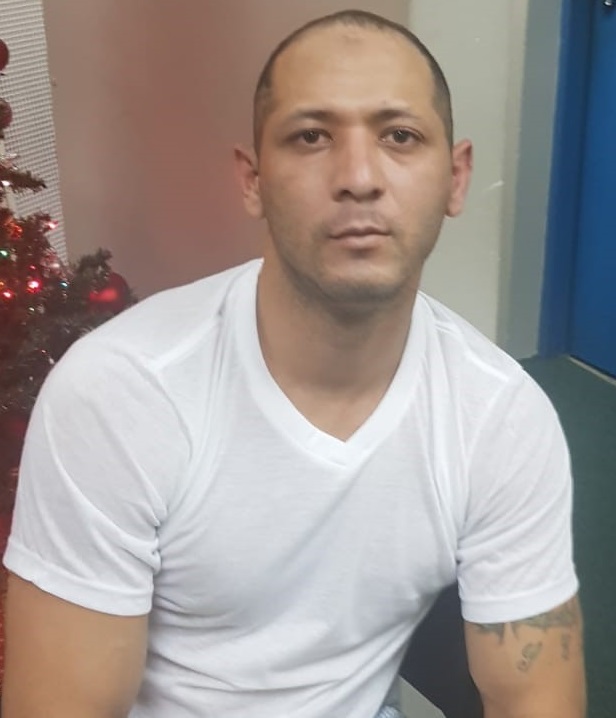 Both suspects were arrested and taken to the Fraud Squad office in Port of Spain. The cards were later found to contain banking information of various customers.

A search warrant was later executed at a location in Petit Valley where both suspects resided and a further fourteen (14) cards were found and seized. These cards were also found to contain banking information of other customers.

The two are additionally expected to appear before a Port of Spain Magistrate tomorrow to answer to related charges.