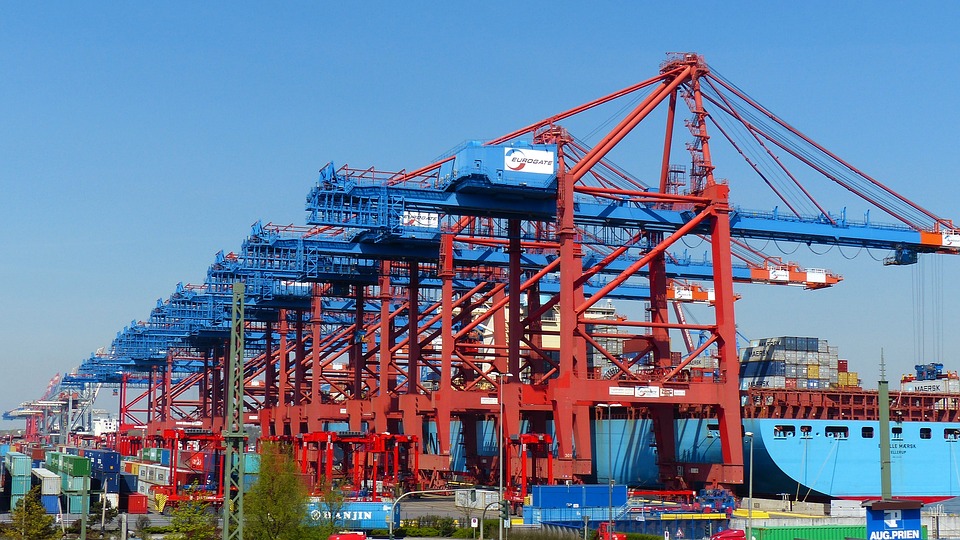 Noting that different entities are asking for up-to-date regulation on fair trade in Trinidad and Tobago that encourages the flow of new investors.

The Fair-Trade topic has called the attention of different organisations claiming for the need of new up-to-date regulations in Trinidad and Tobago that protects foreign investment and encourages the flow of new investors.

“The Fair-Trading Act legislation is critical for economic and sustainable development. All the major global economic powers have embraced competition and the benefits that that it can lead to, which includes higher quality goods and services being available at more competitive prices which ultimately benefits everyone because it ensures the maximization of consumer welfare,” said Bevan Narinesingh, Executive Director of the Trinidad and Tobago Fair Trading Commission.

In 2017, the Hamel-Smith Law Firm published its paper based on a compilation of topics that affect legislation in Trinidad and Tobago. Among the topics was the Fair-Trading Act. The paper identified the three main categories that the Fair-Trading Act prohibits, namely: Anti-competitive practices and agreements, such as agreements between competitors, and agreements between customers and suppliers respectively; Abuse of monopoly power, meaning companies that occupy such a position of economic strength that will operate in the market without effective constraints from its current competitors and/or potential competitors; and Anti-competitive Mergers, prohibiting the merger of enterprises that can lead into a monopoly or that doesn’t allow other companies to grow.

The fact that the Fair-Trading Act has not been fully proclaimed may lead to foreign investors losing confidence in the country, as they wish to invest in an environment in which fair competition is guaranteed. The lack of a strong regulatory framework could result in limited or conditioned investments because of the threat of unfair competition.

U.S. donates vehicular and technological equipment to the ODPM 0

Drop In Patients Being Brought To Hospitals With COVID-19 In TT. 0