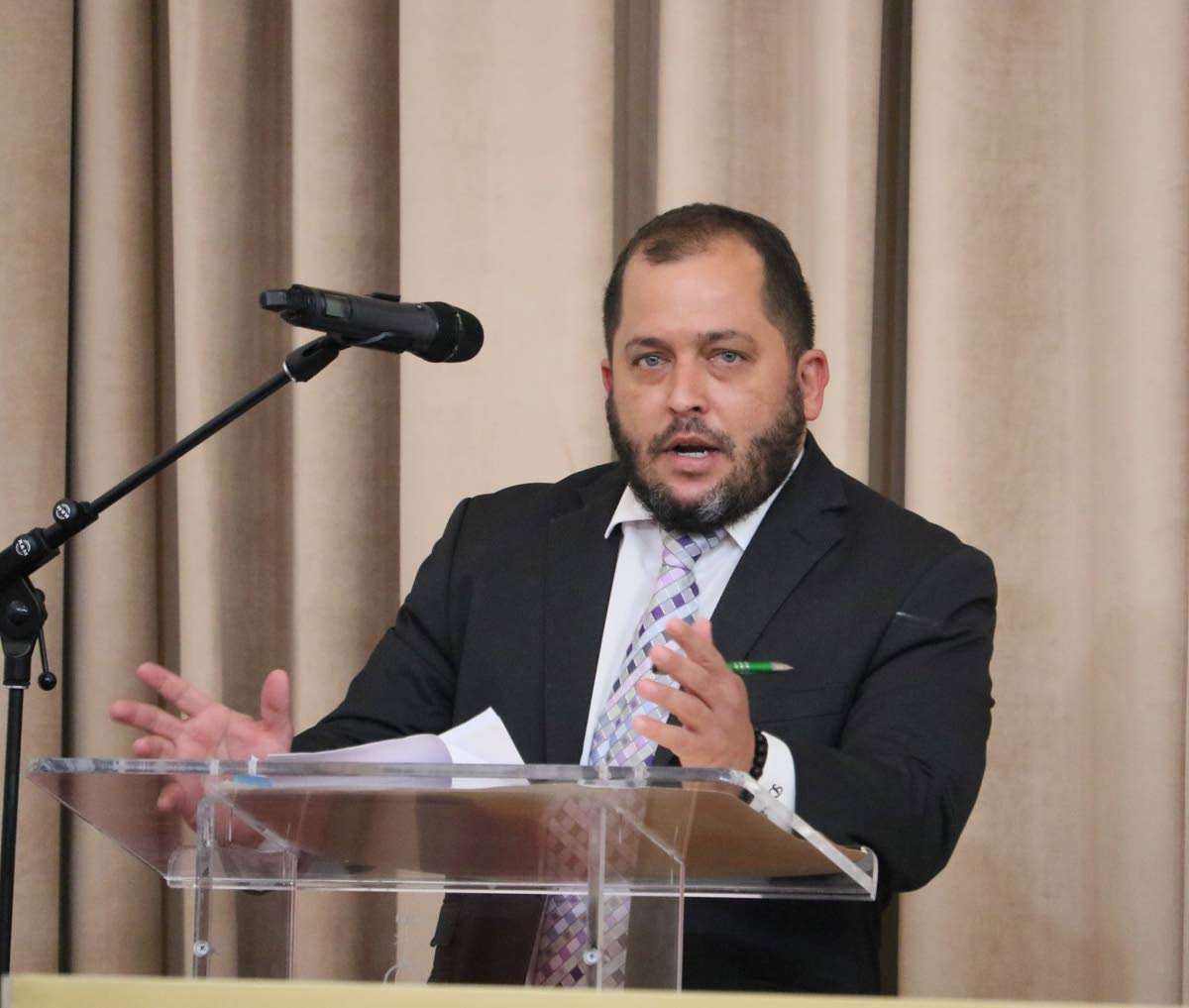 He said that on the Indian Arrival Day Public Holiday, when the entire nation was shut for a curfew that started at ten o’clock in the morning, Venezuelan fishing boats were seen after 10 a.m. sailing up and down our shorelines.

Lyder said “These Venezuelan boats were seen docking at our ports, freely and openly, during the curfew, at a time when the rest of the nation is completely shut down, when any citizen found outside their dwelling could expect to be arrested and charged, during a time when our borders are supposedly closed, where despite many of our citizens returning, a large number remain locked out given our official borders are closed, and are then compelled to endure a bureaucratic and tedious process to return to their native land.”

He said “Our economy is literally shut down for the unforeseeable future. Many Small and Micro Enterprises (SMEs) are shut never to reopen again. Over 150,000 workers are now on the breadline. Our economy has declined by 8% in 2020 and a similar decline is expected in 2021. We expect our Mid-Year Review is going to unveil a horror story to the nation on the issue of our economy, despite the fact that this government will again attempt to sugar coat and to hide the true effects on this economy. In the meantime, 479 persons have died due to the covid pandemic and 9,607 are currently infected, with most of the deaths occurring in this last month. The Brazilian variant is ravaging our nation and has proven to be imported by illegal immigrants.”

Lyder said “At this time, we see Venezuelan boats full of persons, not masked, sailing freely into our shores during our official curfew. They are not being intercepted by our Coast Guard. They are not subject to checks by Customs nor Immigration. These vessels are then seen pulling up to the Fisheries in Chaguaramas. Ten vessels had been sighted on May 31st 2021, rafted alongside each other. In stark comparison, our local fisherfolk risk being arrested, locked up and charged for breach of curfew during this state of emergency.
Foreigners are being allowed to break our nation’s curfew. However, the rest of the nation, except those with express permission from the authorities, has been shut behind closed doors. The rest of us would be charged if we are spotted on the streets of the Republic. We would be called irresponsible citizens, publicly scolded on weekly media conferences by the Prime Minister. Yet we are subjected to the spectacle of foreigners sailing freely onto our shores without checks and balances.”

He said “This government needs to stop paying lip service to this border matter and deal with these foreign boats entering in plain sight. This is not even about those vessels that sail in under the cover of darkness. This is occurring in broad daylight, in full view of Teteron Barracks. This transgression is happening in front of hundreds of citizens confined to their dwellings down the islands and cannot come back to the city because we are on lock down today. Should those citizens down the islands decide to jump into their boats they can face arrest, being locked up and charged for breach of the curfew. It is in plain sight of the citizens of our nation.”