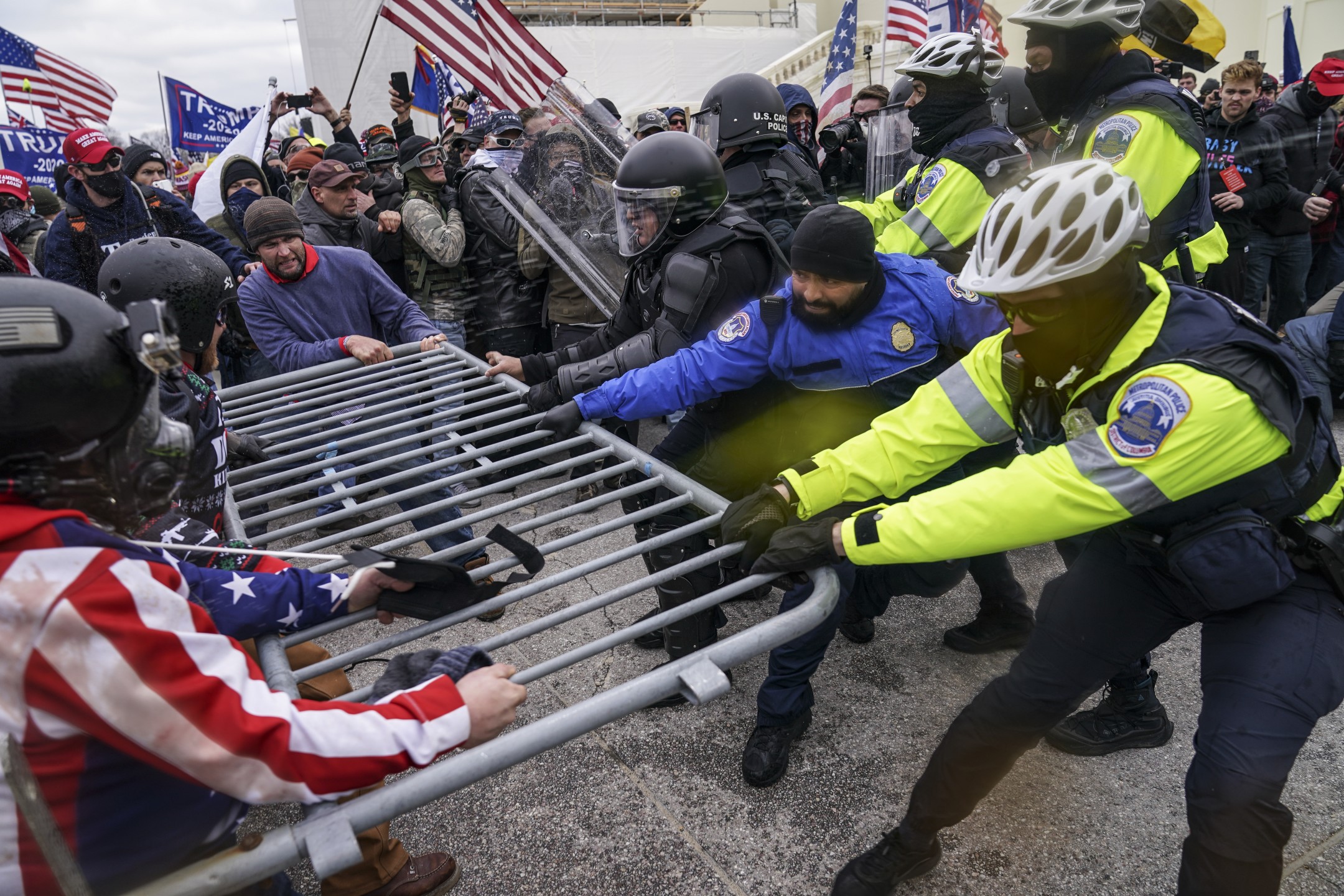 The Government of Trinidad and Tobago has expressed its hope that the current turmoil over the transition of power following the United States presidential election will end in a peaceful resolution.

Minister of Foreign and Caricom Affairs Amery Browne issued a statement late yesterday as drama played out in Washington DC.

Browne said: “It is sad and disturbing to witness these scenes of chaos and near-insurrection in Washington DC. I have been in touch with our embassy staff in that city, and have encouraged our ambassador and the entire team to stay safe and off the streets.

“The Prime Minister has been monitoring the situation very closely and he is being kept abreast of all relevant developments.”

He said: “The absolute breakdown in law and order in the capital city of the United States of America, and the disgraceful attacks on the transition of power following their presidential election, are cause for deep concern and sobriety.

“We have seen live on our television screens the descent into chaos of the US’s proud and much-heralded democratic traditions. We hope and pray that good order would soon prevail and that the people of the United States would emerge from this crisis as a more peaceful, lawful, tolerant and democratic society.”

Browne added: “As a close friend and neighbour of the United States, Trinidad and Tobago wishes that country only the best outcomes from the appalling situation in Washington DC and the terrible scenes at the Capitol building.”