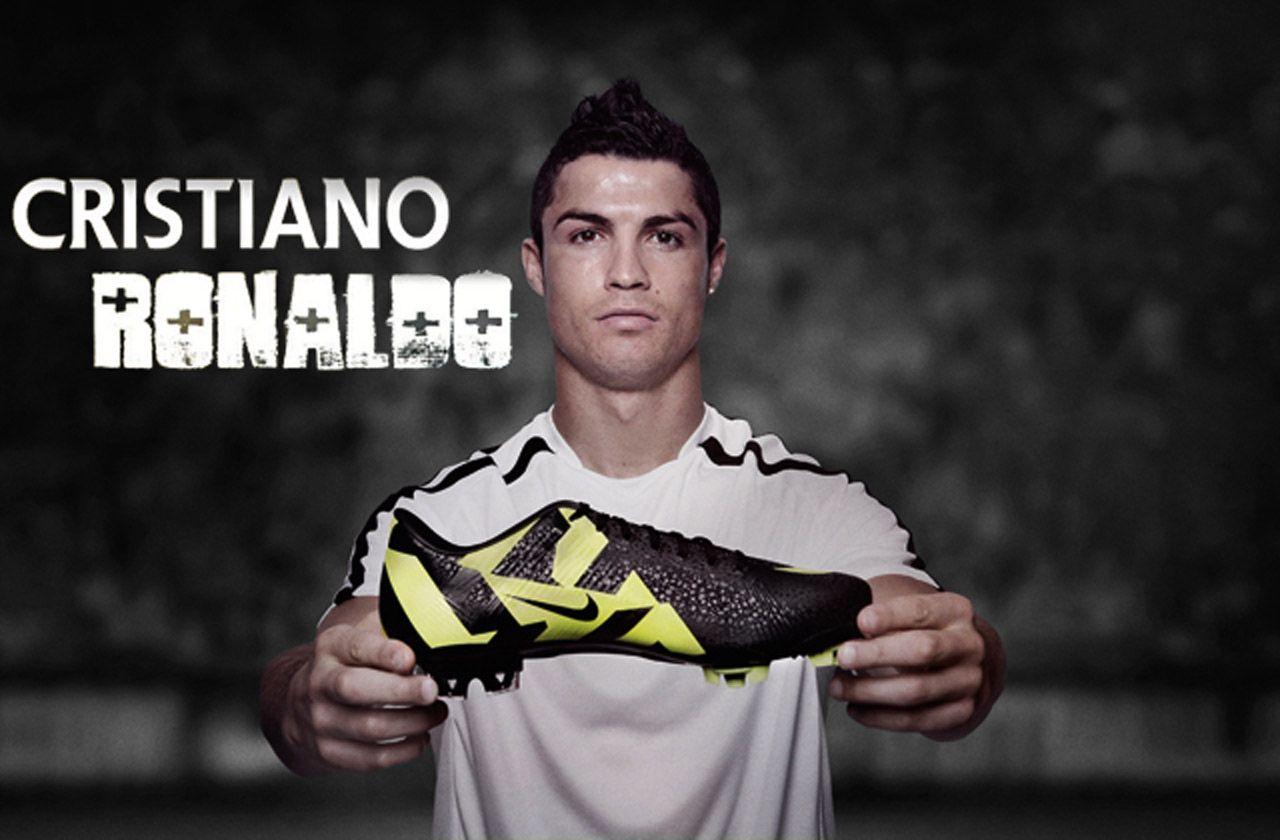 Cristiano Ronaldo is gaining a minimum guaranteed € 162 million ($ 180.35 mn) from his ongoing deal with sportswear giant Nike. The deal that runs from 2016 to 2026 also includes a bonus of € 4 million ($ 4.45 mn) for winning individual awards in addition to the guaranteed € 16.2 million ($ 18.03 mn) contractual fee per annum for wearing Nike’s trademark swoosh.

The bonus is guaranteed on honours like on the Ballon d’Or or the FIFA The Best award. The Portugal and Juventus star has already earned the bonus amount in 2016, the first year of the contract, and the next year with Nike paying him € 20.2 mn ($22.5 mn) per annum.

Details of the football icon and the Oregon-based sports and footwear giant’s contract are revealed in an investigative report by the German publication Der Spiegel.

Ronaldo commands the highest contract among Nike’s all-male and female brand icons, the report has revealed.

Neither Nike nor Ronaldo’s manager Jorge Mendes and his agency Gestifute have confirmed the revelations. “We do not comment on contracts with athletes,” Nike has said.

Ronaldo has been a Nike athlete since 2004 when his base contract would offer him € 3.65 million.

A clause governing his payments in the new contracts makes it mandatory for Ronaldo to play for a Category A club to qualify for the highest €16.2 million payment.