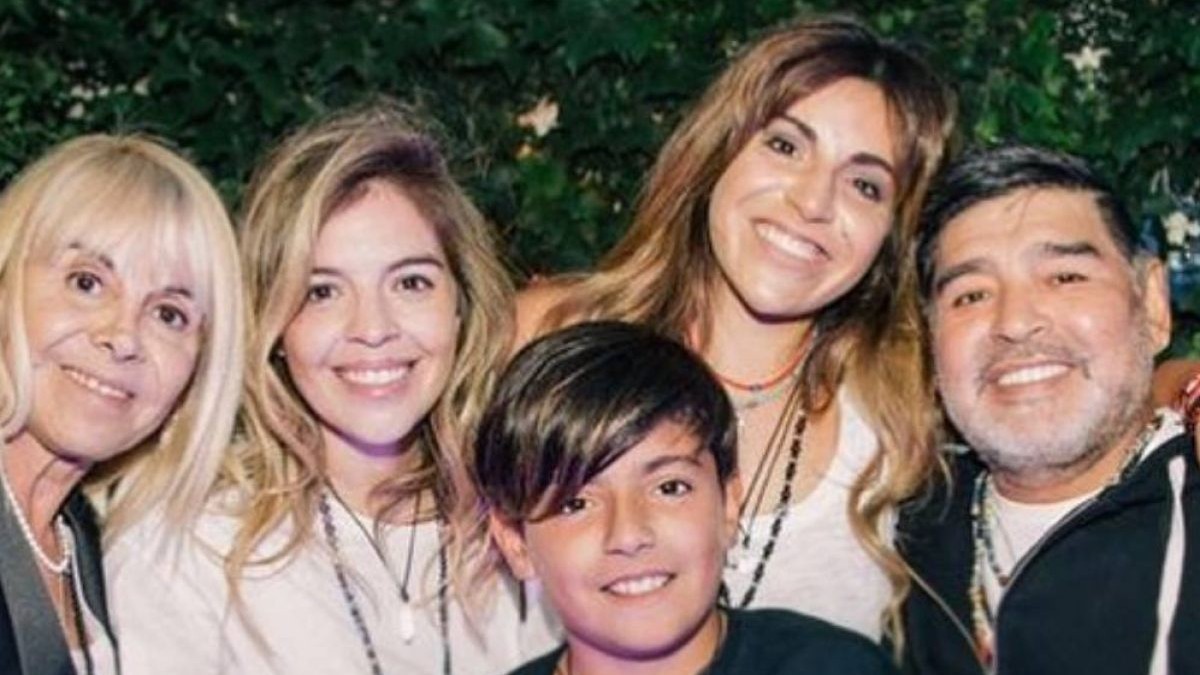 In the coming days, the time will come for Diego Armando Maradona’s lawyer, Matias Morla, to begin the process of distributing the inheritance he leaves behind.

While Maradona once said, half in jest, that he would donate all his earthly possessions, the details of this difficult situation and who will inherit what eventually become known.

It remains to be seen whether the football legend left a written will or whether inheritance laws will need to be enforced. These would give his children a legal right to at least two thirds of his estate.

The inheritance issue is no small matter, with Maradona’s worth being estimated at between 75 and 90 million dollars. This fortune includes high-end cars – such as a Rolls Royce Ghost and a BMW i8 – various properties, as well as contracts.

Maradona was under contract as coach of Argentine club Ginmansia y Esgrima La Plata, as well as having a sponsorship deal with Puma and image rights deals with Konami and EA Sports, the makers of the PES and FIFA games, respectively.

Another factor which could complicate this process is that there are various paternity claims involving Maradona, with six people claiming to his unrecognised children.

Much of the gains are also due to tax issues. In Napoli’s time, the star was charged R $ 230 million for failure to pay taxes. To remove part of this pending issue, the police seized a collection of his jewelry. Still, the net worth is greater than the debts and now a battle must be started.

The definition of the future of the player’s assets promises to be complicated because he left five children recognized and another six who seek to prove paternity. From her marriage to Claudia Villafañe, Maradona had Dalma and Gianinna. More recently, I was born 2013 Diego Fernando, son of Verónica Ojeda. In 2014 the playmaker assumed to be Jana’s father and in 2016 he accepted the paternity of Italian Diego Sinagra Maradona in court.

Six other lawsuits for possible children of the star are still in court. All are moved by young people from 19 to 24 years old. Cubans Javielito, Lu, Johanna and Harold are some of them. The other two remaining are Argentines: Santiago Lara and Magalí Gil.

The five recognised children of Maradona will certainly be attentive to the outcomes of these claims.