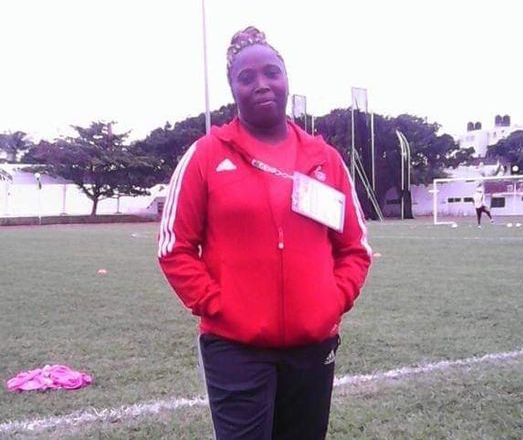 Claire died on Saturday at age 50 as she lost her brave battle with cancer.

The Trinidad and Tobago and Football Association, in a release, said it appreciates Claire’s contribution to women’s football for over a decade. “She remained steadfast in her devotion to the game and her work and dedication will be felt by us all for a long time to come.”

Claire served as equipment manager for the Senior and Youth Women’s National Teams for over ten years and was also Competitions Secretary for the TT Women’s Football League (TTWOLF) for a similar period.

Chairman of the Normalisation Committee Robert Hadad expressed sadness on receiving the news of her demise.

“It is with profound sorrow that we have learnt of the sad demise of Ms. Claire George, a woman who gave so much of her life to women’s football. We are deeply touched by this news and we pray that her soul will rest in perfect peace.

“We offer our condolences to the women’s football community and all those who would have interacted with and worked alongside Claire during her time in local football. Our heartfelt condolences go out to her family,” Hadad stated.

The TTFA and local football family shares the grief felt by the family members and friends of Claire in these difficult times and joins in recognising her enduring contributions to the women’s game.