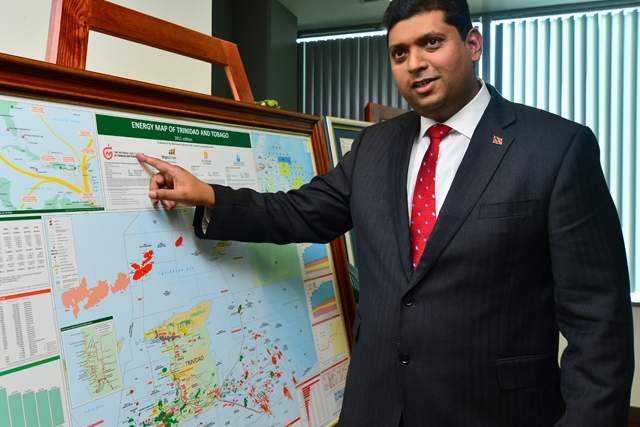 The Finance Minister’s revenue projections presented in the national budget are optimistic but not unrealistic.

Former Finance Ministers Selby Wilson and Karen Nunez-Tesheira have questioned the decision to peg the budget against an oil price of $45 per barrel and gas prices of $3 per MMBTU.

Former Political Leader of the Congress of the People (COP) Carolyn Seepersad-Bachan has also said that the US $45 per barrel price may be too high.

Oil prices this morning continued to fluctuate between US $37 and US $42 while the price of natural gas decreased to $2.56 per MMBTU.

Nunez-Tesheira, in particular, described his figures as “overly optimistic”.

Ramnarine, however, was less scathing saying the gas price set by Minister Imbert is optimistic but not unrealistic.

He expressed his belief that the time is right to remove all the fuel subsidies.