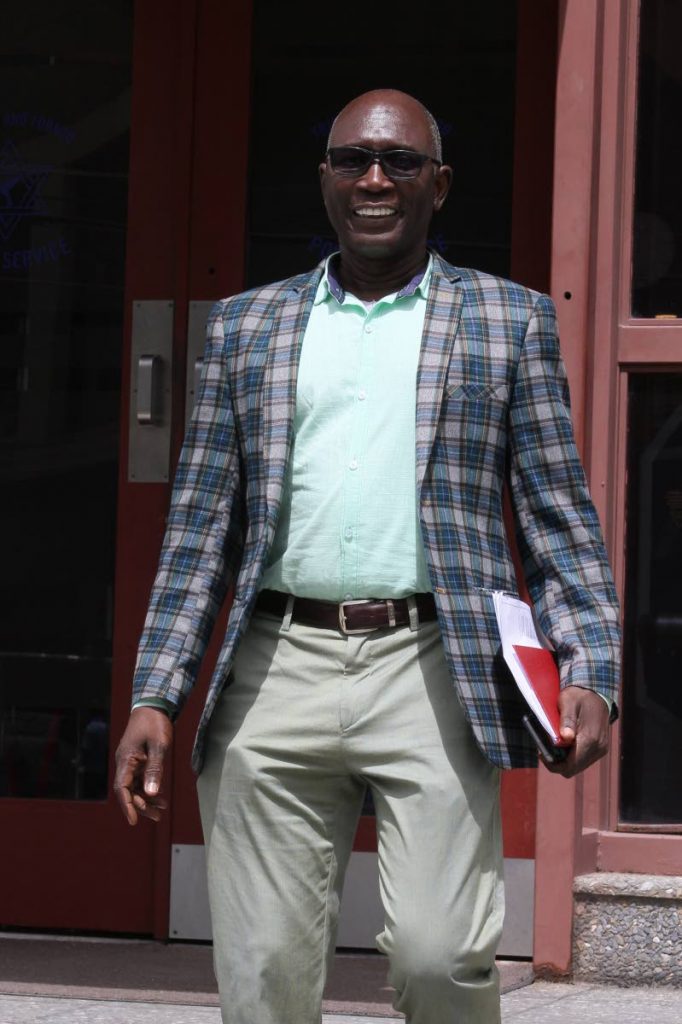 A Former police corporal has weighed in on the Gary Griffith issue saying that information is being leaked to the former Top Cop.

He says that the system has been corrupt for some time now.

Wayne Hayde, who was a former candidate for the post of Police Commissioner, has had issues with the process since that time.

In 2018 he threatened to take legal action against the Police Service Commission (PSC) for unfair treatment after his name was omitted from the list of suitable candidates for the post of Police Commissioner because of his age.

Hayde complained of apparent breaches of confidentiality in the selection process for the top cop post, and the release of information by one of the other shortlisted candidates.

He called for an urgent investigation into the breaches.

Speaking on the issue recently he said that there are still flaws in the system.

Tancoo: Citizens and businesses being made to suffer the brunt of Government’s incompetence 0

Naparima MP questions why TT is still on EU blacklist 0