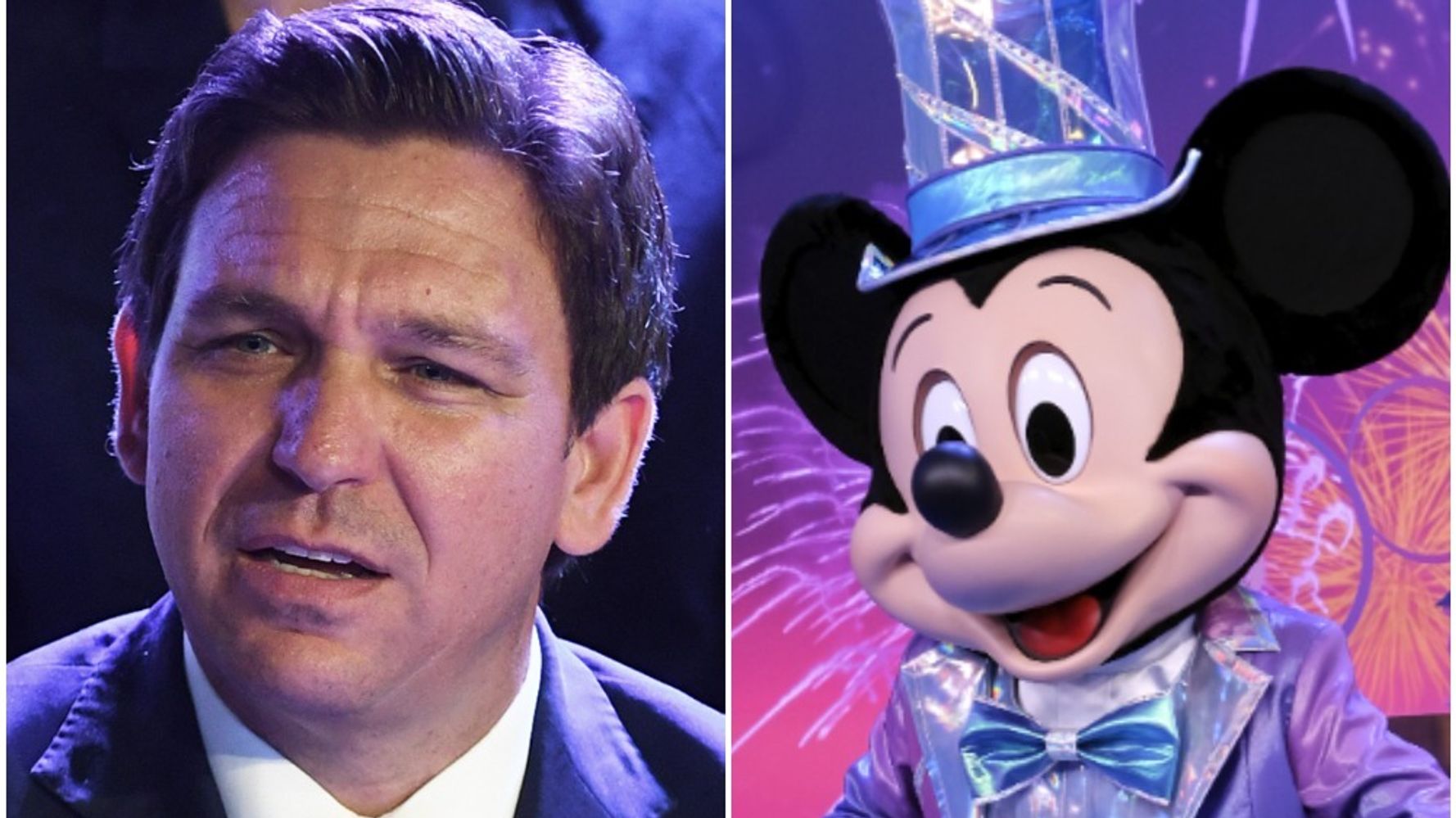 The move is seen as retribution for Disney’s opposition to the state’s so-called “Don’t Say Gay” bill.

The company’s status in the state in effect allowed Disney to operate as its own municipal government.

It included the ability to levy tax, build roads, control utilities and operate its own fire department.

The Florida bill will eliminate Disney’s Reedy Creek Improvement District and several others.

The measure, however, allows for districts to be re-established in the future.

At a bill signing ceremony on Friday, Mr DeSantis accused Disney of lying about the controversial bill, which bars many primary school classrooms from discussing sexual orientation.

“You’re a corporation based in Burbank, California, and you’re gonna marshal your economic might to attack the parents of my state,” he said.

“We view that as a provocation, and we’re going to fight back against that.”

On Thursday, Florida’s legislature passed a bill, which would largely remove Disney’s powers in the special district where its theme park is based.

Disney did not immediately respond to a request for comment from the BBC.

Following the move, the district will be dissolved by 1 June, 2023.

The decision to strip Disney of its status comes amid growing tension between the company and the state, as a result of its opposition to the gender and sexuality education bill signed by Mr DeSantis last month.

The bill prohibits any instruction about sexual orientation of gender identity between kindergarten and third grade in primary school.

Opponents of the bill – which many have dubbed the “Don’t Say Gay” law – say it will isolate and stigmatise LGBT youth, while supporters say it will protect children from inappropriate content.

After initially staying quiet on the bill, Disney vowed to oppose it – and similar bills across the country – after facing intense pressure from employees.

On Friday, Mr DeSantis said that even if “none of that [debate about the bill] had happened, this is the right thing to do”, adding that Disney’s status was “unlike anything else that we know in the state of Florida”.

Disney is Florida’s largest private employer, with about 80,000 jobs.