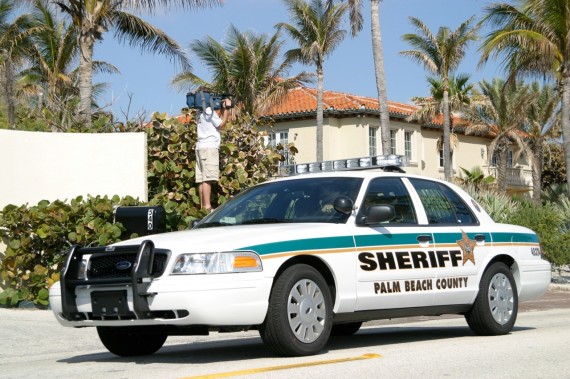 An extremely bad breakup led to deep trouble for a Palm Beach County police officer after his ex-girlfriend told his bosses that he sex with male prostitutes on duty and sent nudes while in uniform.

The trouble for Deputy Sheriff Joshua Brack started last year when his ex-girlfriend called officers about a “civil dispute”.

Brack and his girlfriend had broken up after living together for nine months.

The officer however sent his family members to the woman’s house to retrieve his personal items.

Upset by the situation, the woman told officers who responded to the scene all of the misgivings that her ex had committed.

She alleged that Brack sent  her a crime scene videos, sent nude and explicit photographs of himself to his work email while on duty and in uniform and even gave her drugs that he had seized from offenders.

An subsequent internal affairs investigation was unable to verify all of her claims but did lead to the discovery of the nudes in his email and several other reckless actions by the officer.

Brack was not found to have violated any laws but he was still fired from the sheriff’s office.