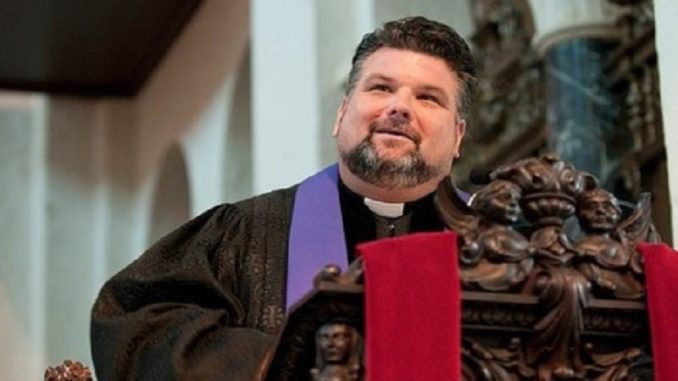 Rev. Bryan Fulwider, a former Winter Park minister who was recently arrested on charges that he repeatedly raped a teenage girl while he was her pastor, was found dead Sunday evening at his Altamonte Springs home, Florida, where he had killed himself, according to police.

Fulwider, 59, had been out on bail since Oct. 17ta The former “Friends Talking Faith” co-host faced a slew of charges including sexual battery on a minor by a person in custodial authority. He could have faced life in prison, if convicted. He had pleaded not guilty. 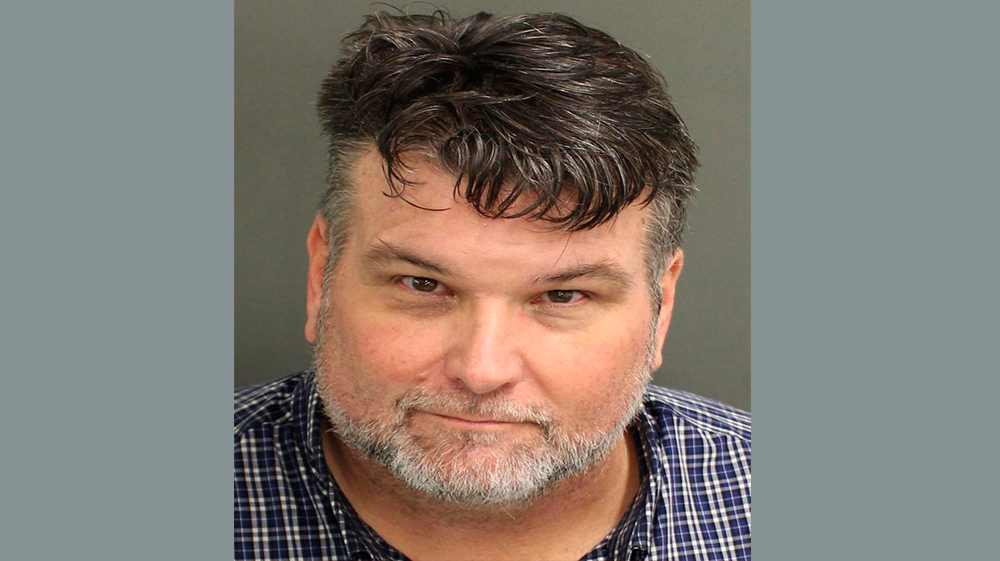 The Medical Examiner’s Office for Seminole County ruled the death a suicide, its records show.

Prosecutors had described the case against Fulwider as “extremely strong,” pointing to an almost hourlong recorded call between Fulwider and his accuser, in which Fulwider admitted the woman was a victim and he was a predator in the “eyes of the law.”

In that controlled call, Winter Park Police Department detectives said they recorded Fulwider admitting to a “sexual relationship” with the victim for years when she was younger than 18.

“(T)here was never anything salacious or bad about it and you were always too damn mature for your own good and I have always loved you,” Fulwider told his accuser in the call, according to police. “It wasn’t like I was off hunting people. It was a connection.”

Arrest documents said that Fulwider raped the girl well over 100 times between 2005 and 2010, beginning when she was 14, after he had started grooming her when she was only 13. Police said the girl had attended his church, First Congregational Church of Winter Park, Fulwider was senior minister.

Jacob V. Stuart Jr., Fulwider’s attorney, has said he and his client “vehemently deny each and every allegation that has been made against him.” Stuart did not immediately respond to request to comment Monday.

Rev. Shawn Garvey, the current senior minister at First Congregational Church of Winter Park, said their church family remains in shock Monday “trying to absorb the impact of all the events that have transpired in recent weeks.”

“For now, all we can do is pray for Bryan’s family and the victim (to) at some point, find a path to healing,” Garvey wrote in a statement.

Prior to his arrest, Fulwider was known as one of the “Three Wise Guys,” along with Imam Muhammad Musri and Rabbi Steven Engel, who co-hosted “Friends Talking Faith,” broadcast weekly on WMFE. The show, which was produced independently, went on indefinite hiatus after his arrest.

Gov’t hoping to secure a portion COVID-19 vaccines from the U.S 0