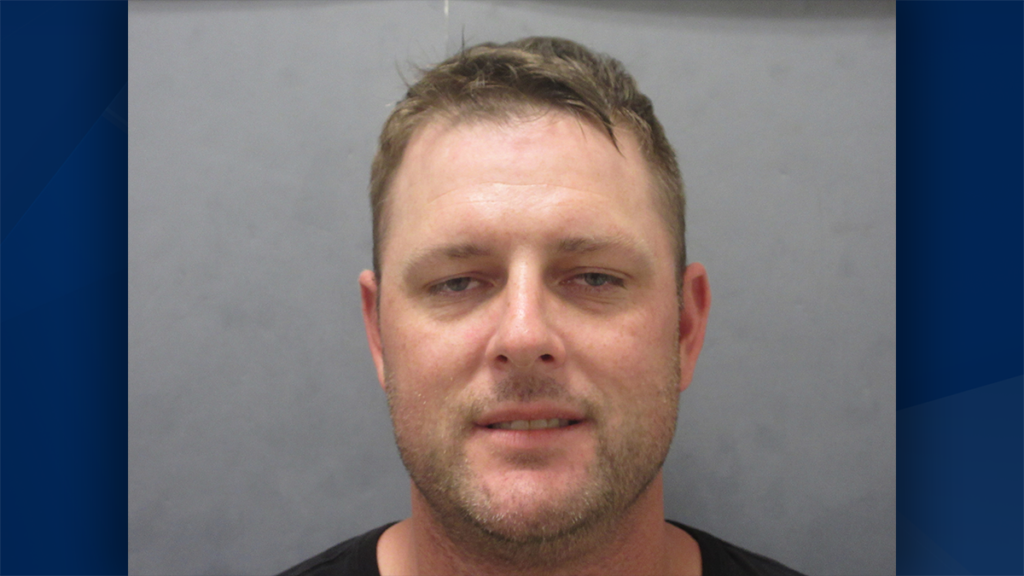 A Florida man has been arrested for impersonating a state trooper in an attempt to capture his ex-girlfriend.

Claude Francis Tristram of Key Largo violated a court-ordered injunction from March when he contacted his ex-girlfriend. Investigators from the Monroe County Sheriff’s Office said he consistently stalked her by calling, texting, and mailing the victim USB devices that contained messages. Additionally, Tristam used an app that allowed him to conceal his identity and change his phone number.

Monroe County’s 911 Communication Center received a phone call from someone who claimed to be an off-duty New York state trooper and reported a possible drunk driver on the road.

Deputies approached the vehicle and were approached by Tristam, who attempted to assist, who said he knew where his ex-girlfriend was going.

However, deputies learned that the woman was not intoxicated, and she explained that Tristam was a former boyfriend who harassed her.