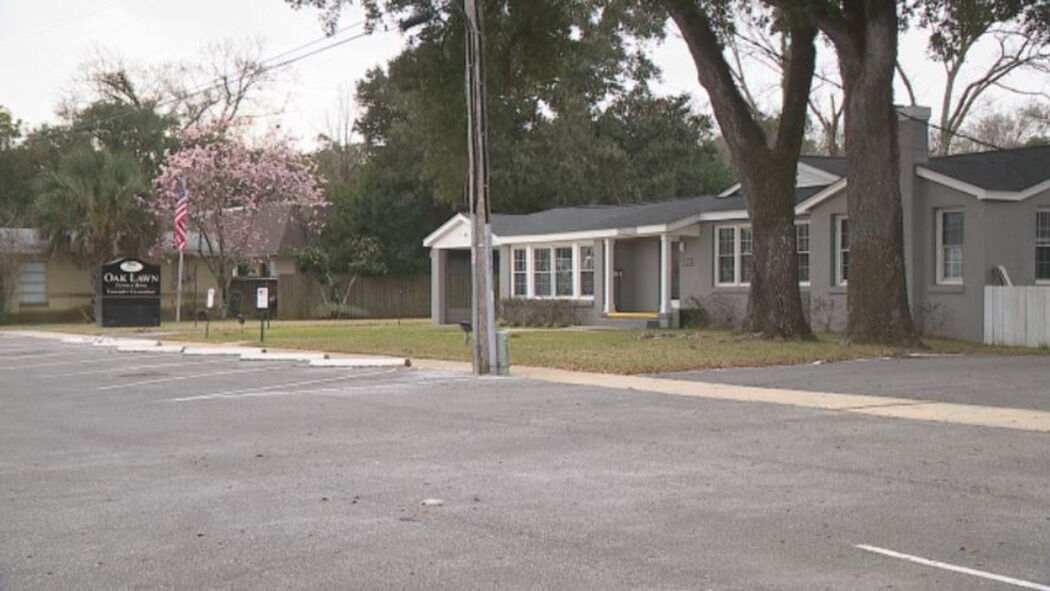 A Florida funeral home worker was recently found dead amid accusations of being a necrophiliac — which refers to a person who is sexually excited or attracted to dead bodies — and sexually abusing a corpse.

The deceased male worker (and suspect) was an employee at the Oak Lawn Funeral Home in Pensacola, Florida, and was accused of sexually abusing a corpse.

On Tuesday January 17th, officials with the Escambia County Sheriff’s Office were alerted to the initial accused incident.

Deputies found the suspect in a vehicle later that day, dead from a self-inflicted gunshot wound.

Tim Brown, a client of the funeral home, called the situation “wild.”

“That does give me second thoughts, but I think he’s already been cremated, so I think he’s safe,” Brown said. “But, it is disturbing. I’m glad it wasn’t my mom that was here.”

Oak Lawn Funeral Home released a statement regarding the situation – “Out of respect for the privacy and confidentiality of the families we are honored to serve, and the privacy of our associates, we are not in a position to comment on this matter. We will continue to fully cooperate with the sheriff’s office on any investigation.”

‘Everything Everywhere’ tops Oscar nominations with 11

‘Everything Everywhere’ tops Oscar nominations with 11

Woman held for abduction of toddler and stealing police vehicle 0

‘Everything Everywhere’ tops Oscar nominations with 11 0

Call Made For Labour Reform 0