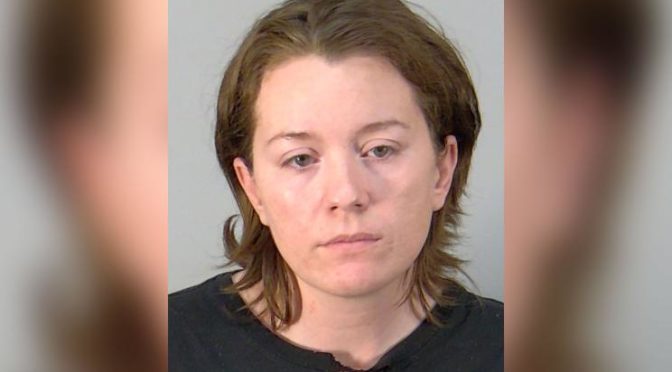 Florida babysitter accused of putting 4-year old in a dryer

A Florida woman was taken into custody this weekend for throwing a 4-year-old boy inside a laundry dryer and switching on the machine, according to a report.

Amber Chapman 35, was arrested on child abuse charges after the boy told detectives that his babysitter “Miss Chapman” set him inside a machine with some towels and that he “went around and around,” police said.

According to the report, the child was taken to an emergency room in February with wounding around his eyes, ears, shoulders, and lower back.

IMF calls on governments worldwide to subsidise food and energy 0