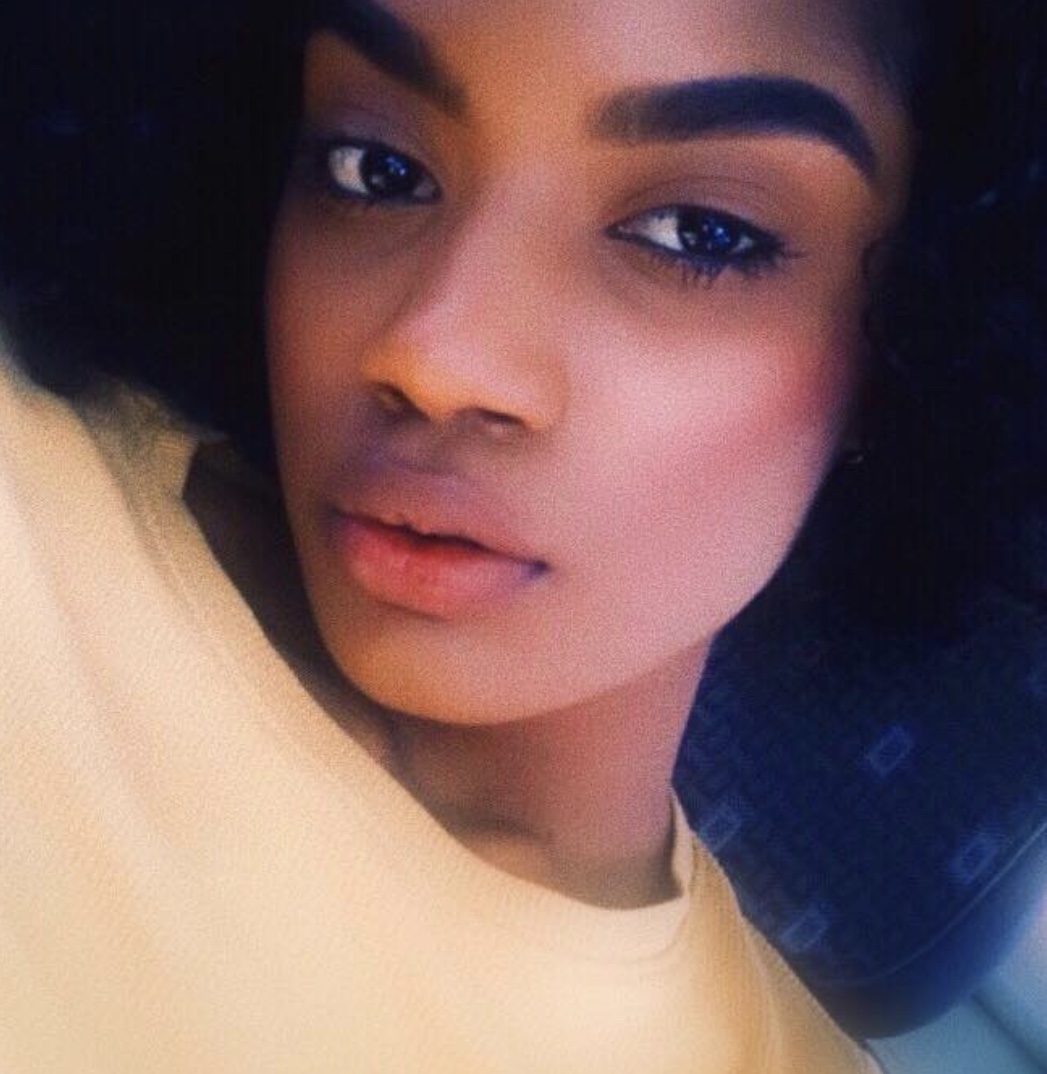 The Florida man accused of stabbing his girlfriend Trinidadian born Kiara Alleyne to death reportedly called her father over FaceTime as she lay dying on the floor, authorities have now confirmed.

DeAngelo Clark, 30, was wanted earlier this month in connection of the homicide of 20-year-old Kiara Alleyne.

Alleyne is originally from Trinidad, Cap-de-Ville in Point Fortin, had recently migrated to Florida and began a job as a nursing assistant.

Deputies from the Marion County Sheriff’s Office were called to an address in 2241 NE 78th Lane in Anthony on September 11 by a member of the victim’s family who were concerned about her well-being. When officers arrived at the scene, they found her body.

According to court documents, while Clark was stabbing his victim he and Alleyne’s father had a “strange conversation” over FaceTime.