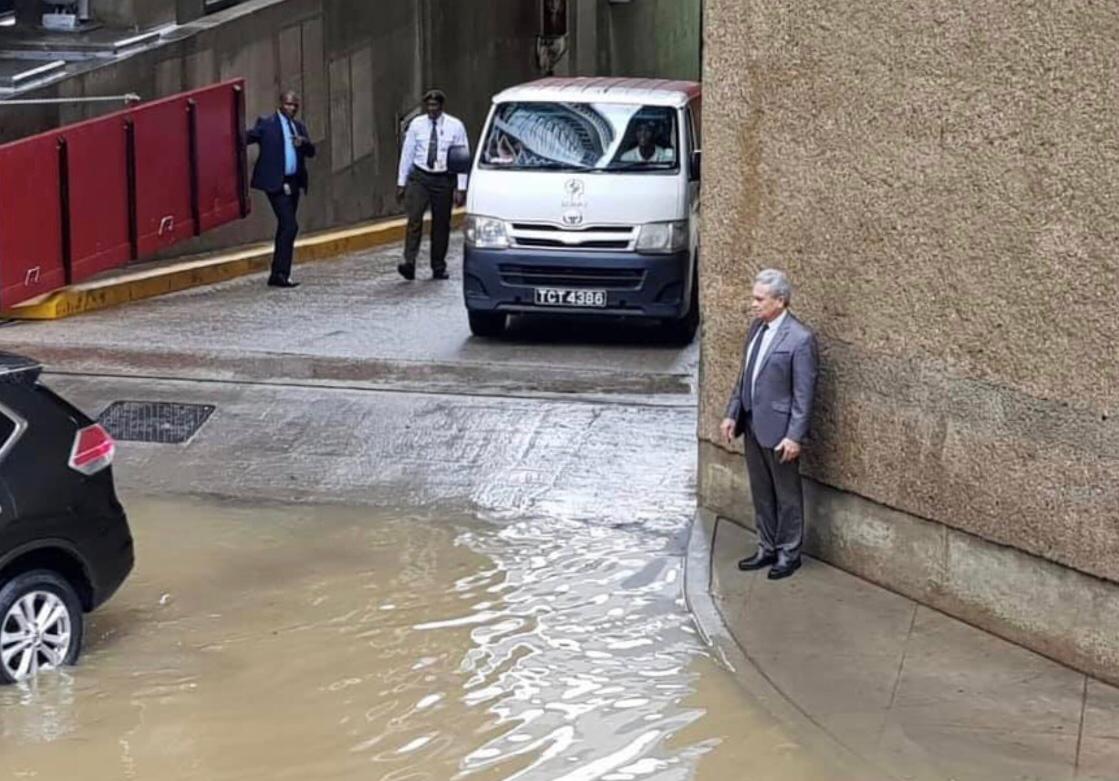 Many areas across Trinidad and Tobago experienced significant flooding yesterday with the passage of the low pressure system which brought heavy rains yesterday. These included:

Local government authorities were in action lending aid to stranded and flooded out residents.

Loading...
Newer Post
Tridents knock TKR out of the CPL in the semi-final round
Older Post
COP Gary Griffith “I would not treat my dog that way”