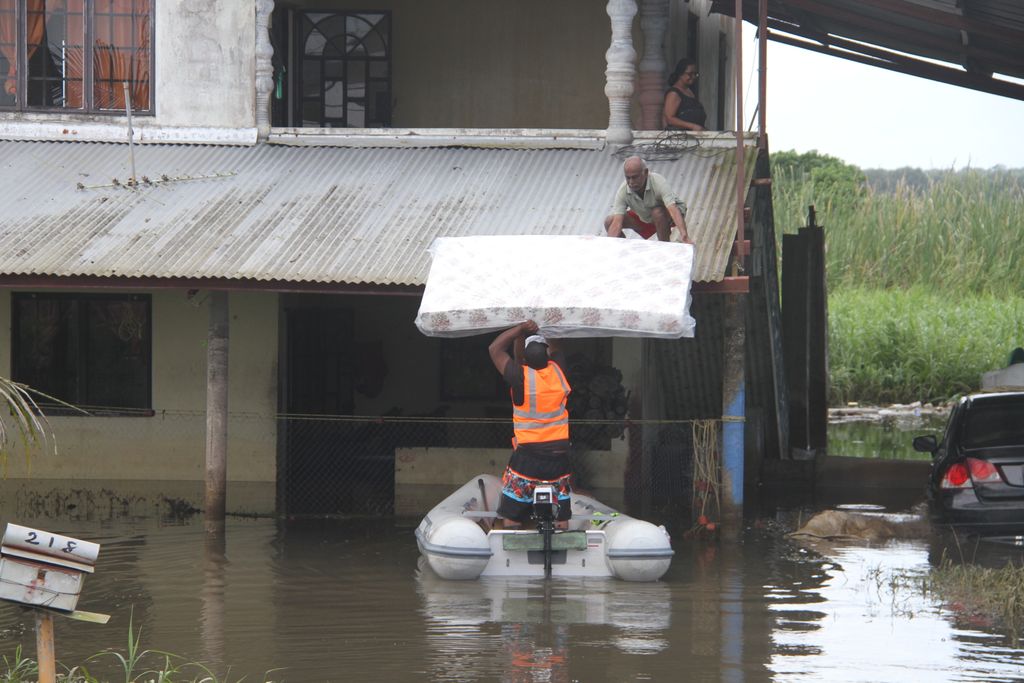 Just over 250 pizzas were sent to the Penal/Debe Regional Corporation from Mario’s Pizza in collaboration with friends at FEEL (the Foundation for the enhancement and enrichment of life).

Mario’s indicated on their Facebook page that this was done to ensure that flood victim were given a pared warm meal in light of the catastrophic flooding experienced on Wednesday 10 December. 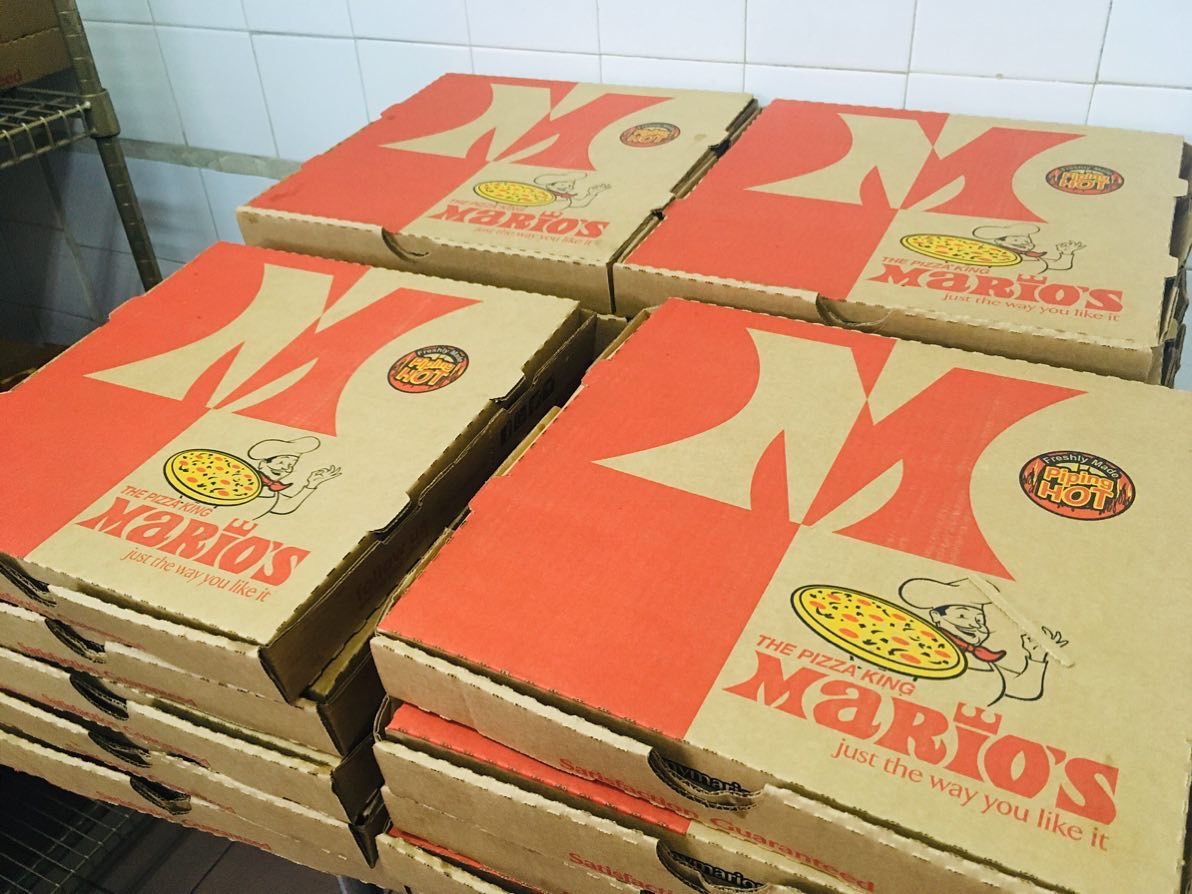 Meanwhile the Housing Development Corporation issued a release this evening indicating that the mitigation systems in Greenvale Park are functioning as they should.

The berm has held, there have been no breaches and the level of water in the detention pond is receding, ultimately reducing the water levels in the drains in the community.

Flood water gathered on two (2) streets earlier this morning, but that water has receded and did not enter any resident’s home. This is the most recent update provided by Brent Lyons, Managing Director, Housing Development Corporation (HDC).

According to Lyons, “a number of residents have been sharing videos and photos of the water levels in the detention pond, thus creating panic.” He said “while I understand the concerns, I wish to advise that the mitigation systems which were implemented earlier this year, are doing exactly what they are designed to do.”

Over the last twelve (12) hours, various teams from the HDC have been in Greenvale Park, monitoring the situation and ensuring that the systems are operating efficiently.

200 cultural workers vaccinated, more to get the jab on Friday 0

Brazil Halts the Trials of a Chinese COVID-19 Vaccine 0