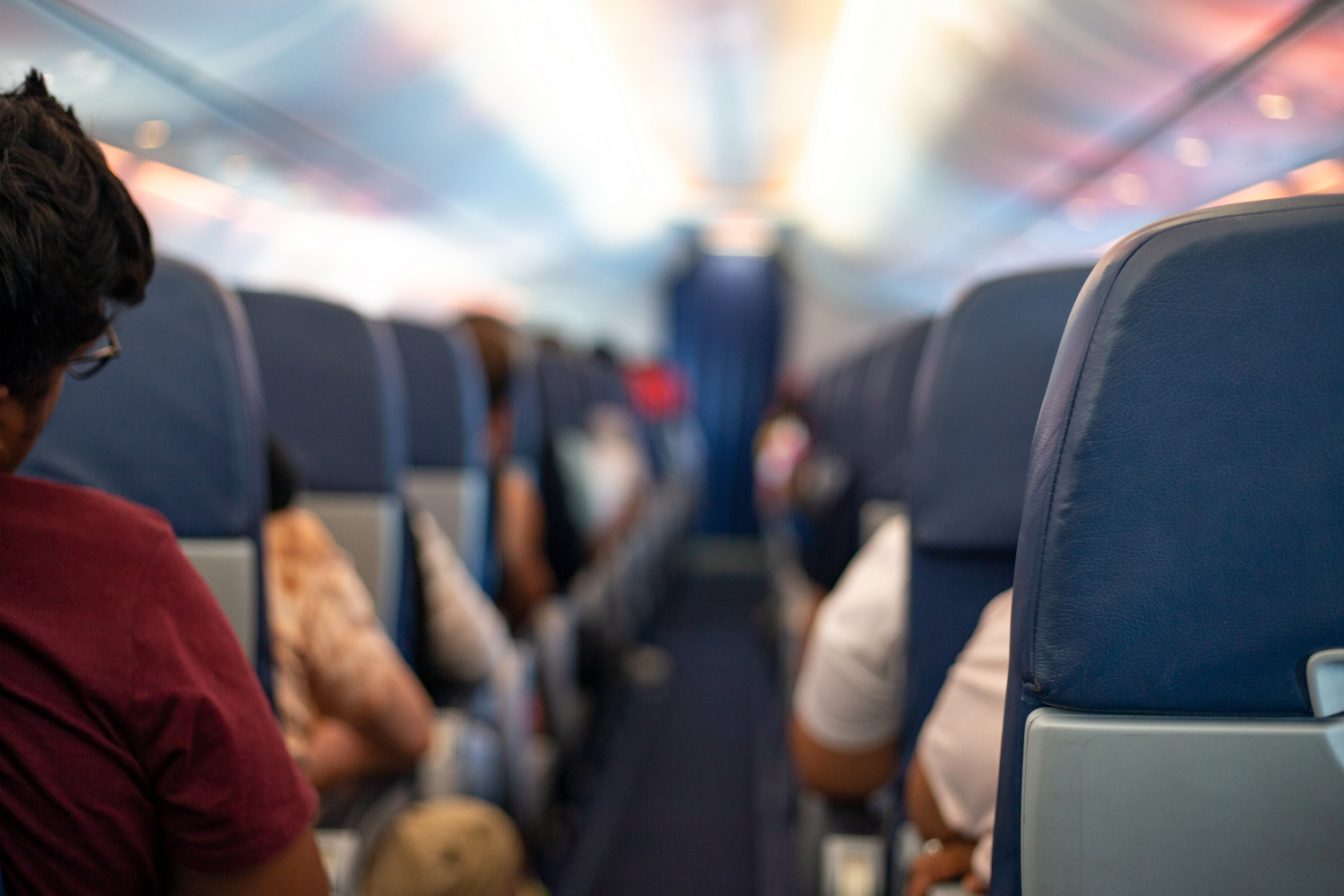 A witness to a brawl on a Southwest Airlines flight between a passenger and a crew member on Sunday claims the flight attendant was in the one in the wrong.

San Diego resident Michelle Manner told Fox 40 that she wasn’t able to capture the first altercation between the flight attendant and passenger Vyvianna Quinonez that occurred on a flight from Sacramento to San Diego.

Manner, sitting just two rows away, said the flight attendant acted “very unprofessional” while asking Quinonez and her family to put on their masks. Manner did not record the first part of the altercation that shows the crew member in the wrong, only the second part.

“Vyvianna had said to her three times that we could hear, ‘Get off of me. Quit touching me. Get your hands off of me,’” Manner said.

That led to Quinonez punching the flight attendant until another unidentified male passenger separated them. According to the New York Post, the crew member lost two of her teeth during the attack.

“The flight attendant continued to yell. And I mean, she was yelling. We got to the point where we’re like, should we start videoing this?” Manner said. “She was very unprofessional. Very rude about the way she handled anything.”

Quinonez was arrested for suspicion of battery causing serious injury once the plane landed. She was released on a $35,000 bond.

The flight attendant was treated at a hospital and released.

A spokesman for Southwest said the passenger “repeatedly ignored standard inflight instructions and became verbally and physically abusive upon landing.” When asked for a comment by the outlet, Quinonez maintains she acted in self-defense and declined to comment further.

Acting CoP Gary Griffith Remains Hopeful That The Reputation Of The Police Service Commission Is Not Tarnished. 0