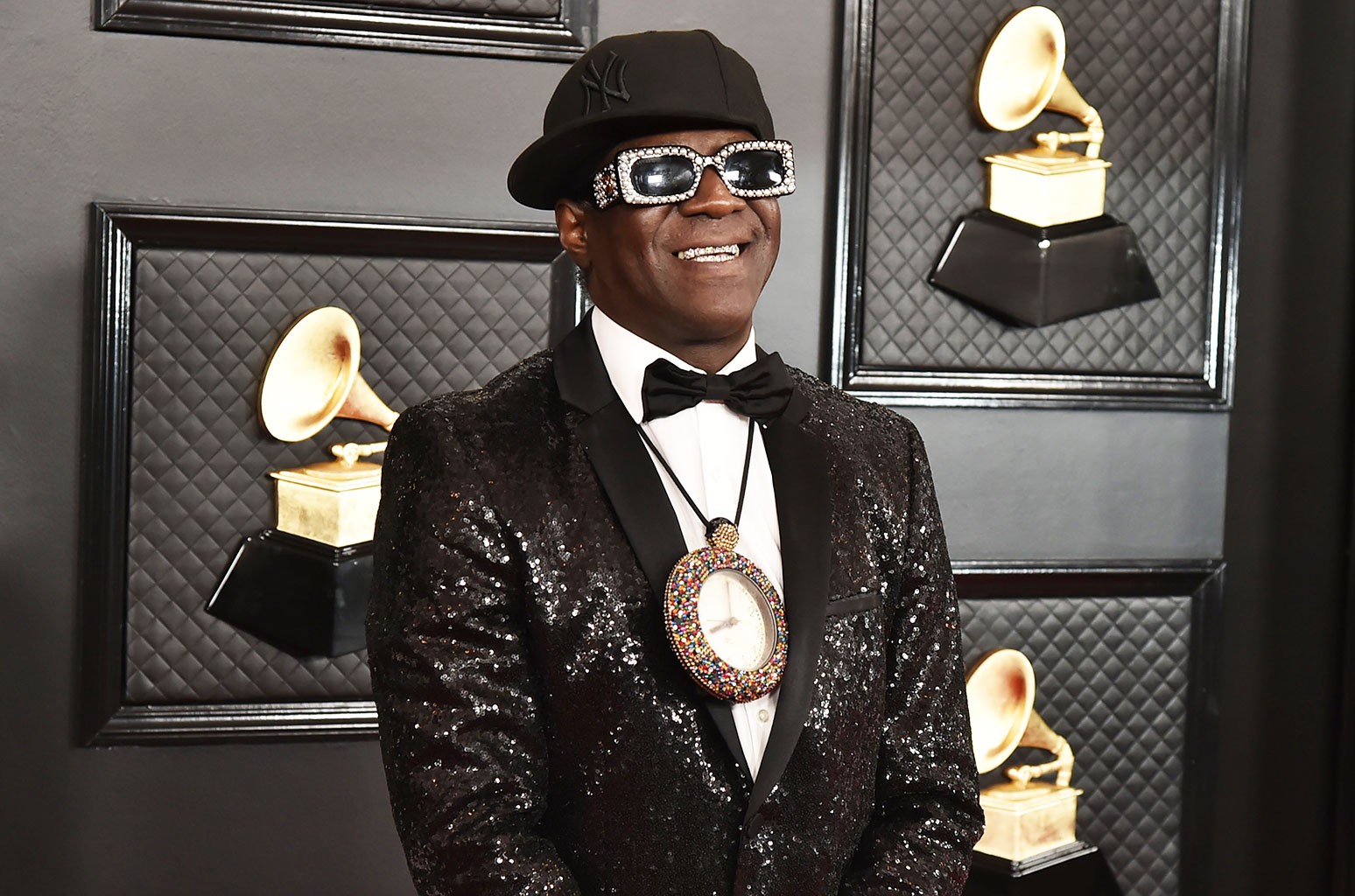 Flavor Flav back in jail following a domestic violence incident

Flavor Flav found himself back in the slammer earlier this month following a domestic violence incident.

According to TMZ, the rapper and reality star was arrested in Nevada on Oct. 5 by the Henderson PD. The Public Enemy co-founder was booked on a misdemeanor charge of domestic battery.

The criminal complaint obtained by TMZ states that Flav allegedly poked his finger on the alleged victim’s nose, threw her down, and grabbed a phone out of her hand.

Flavor Flav’s attorney David Chesnoff told the news site that “in alleged domestic violence cases, there are often 2 sides to the story and we will explain our side in the courtroom and not in the media.” No further details were shared on the incident.

Man killed during curfew in Laventille 0