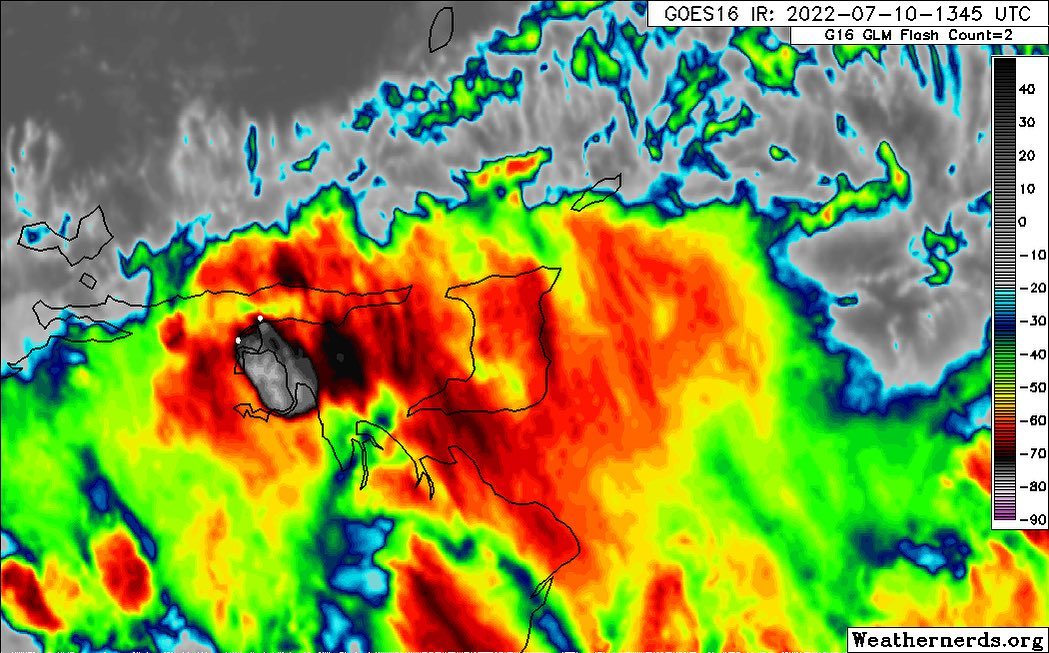 Flash flooding reported in parts of Southern and Eastern Trinidad

There have been reports of flash flooding and moderate to heavy rainfall in parts of southern and eastern Trinidad.
There is still the chance for an isolated heavy shower/thunderstorm through the early afternoon and skies are forecast to become increasingly hazy as a surge of saharan dust moves in later today.

Flash flooding we reported along the Caparo Valley Road, in the vicinity of Durham Mills Road, along Todds Road, in Sangre Grande and Freeport just to name a few.

The following is footage of the flash flooding as provided by the TT Weather Centre:
Cunapo River seen from Gilkes Street, Sangre Grande.