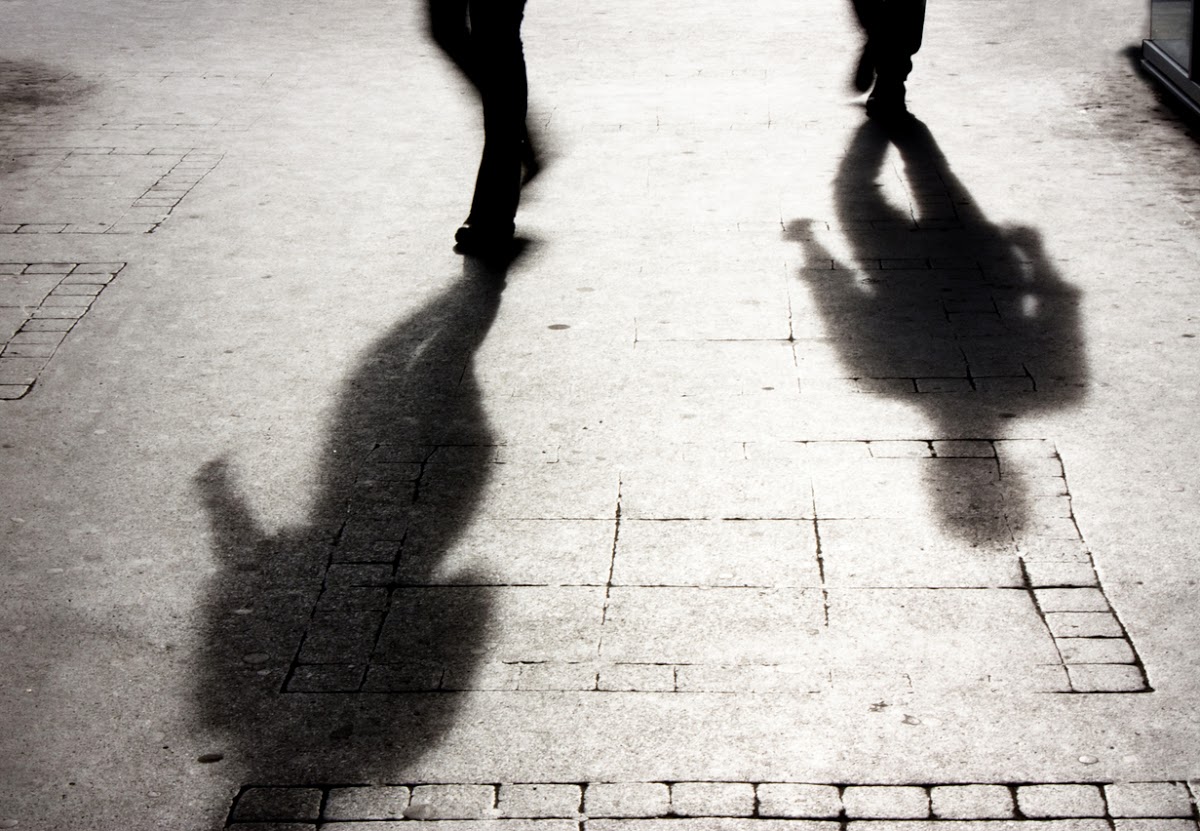 A five-year-old boy was raped by four nine-year-olds who took turns assaulting him at a school in South Africa, it is alleged.

The youngster was attacked in a classroom as he was about to leave school, his mother claims, with one boy allegedly telling him: “uzoba yinja yami ye ntombazane [You’ll be my dog]”.

The mother said she grew suspicious when her son did not return home for hours after his usual finishing time.

When he finally returned, he told her what had happened, she explained to South African newspaper Sowetan.

According to her son’s account, the four older boys pushed him into a classroom where they undressed him and took turns raping him.

One of them allegedly told him in Zulu that ‘you’ll be my [female] dog’.

The boy was allegedly assaulted at Fakukhanya Primary School in Ekurhuleni, near Johannesburg.

Since the alleged attack, the boy had become ‘violent among other kids’ and refused to go to school last week, his mother said.

‘I took him to the local clinic and even though they said there was not much damage I am still very worried about my son’s state of health,’ she said.

The mother, 29, said school authorities had rebuffed her and told her to take the case to the police. However, the police told her they could not open a case.

The age of criminal responsibility is 10 in South Africa, meaning children younger than that cannot be prosecuted or convicted of crimes.

A series of shocking sex crimes, mostly against women, have made headlines in South Africa and sparked protests in recent weeks.

Earlier this month a 14-year-old girl was raped at her grandmother’s house and murdered with a brick.

Janika Mallo’s body was found with her head bashed in and ‘her brain leaking’, her family said, with signs she had been sexually assaulted.

In another case, a 13-year-old boy with Down’s syndrome was allegedly raped by a staff member at a special needs school.