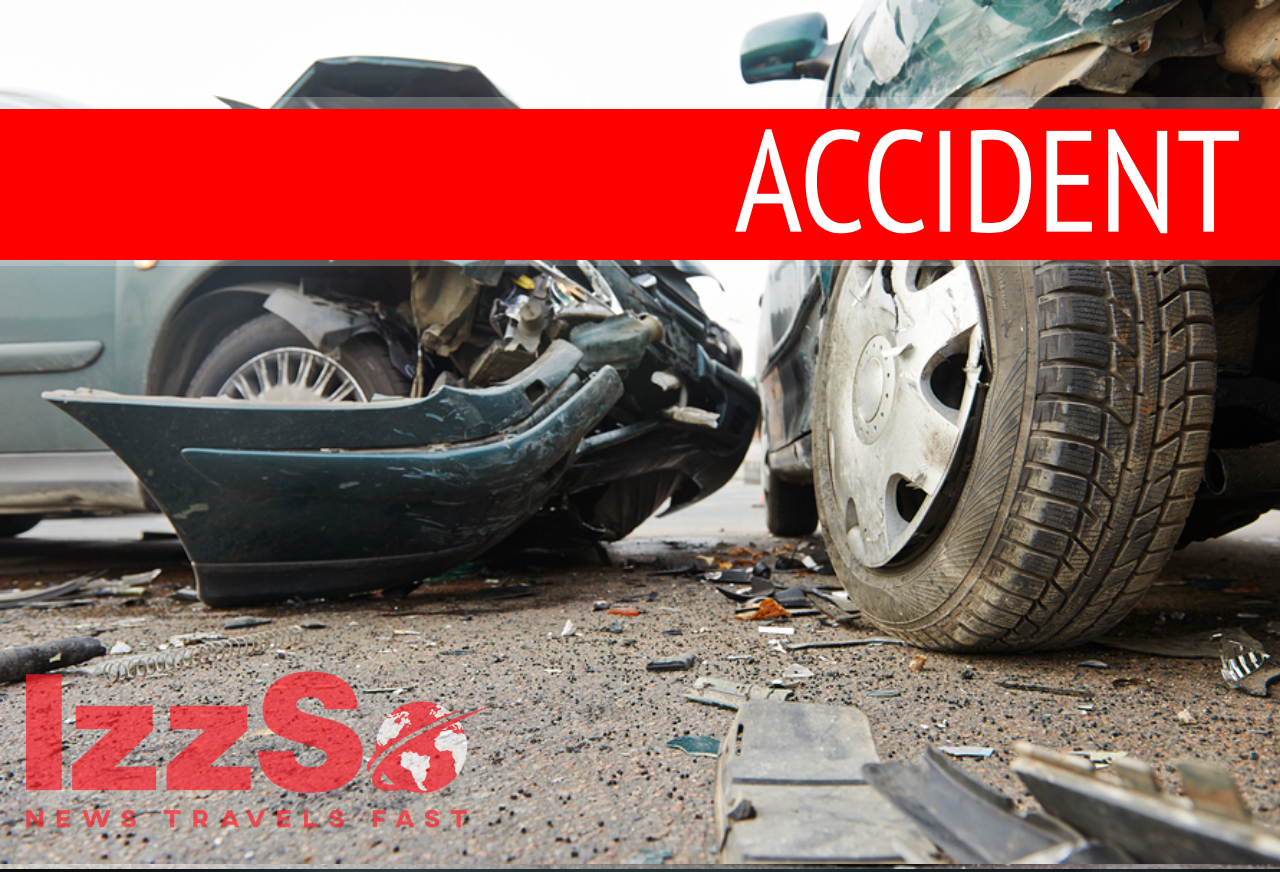 Five road traffic deaths over the weekend have brought the number of persons who have lost their lives in road traffic accidents to 47 for the year 2021, compared to 57 for the same period in 2020.

Although this figure represents a 21% decrease, road fatalities continue to be of grave concern, as these incidents could have been prevented.

Around 8:10pm, on Friday 17th July, officers attached to the Western Highway Patrol Unit responded to a road traffic accident, where a four-year-old child was fatally injured. The incident occurred when the child, along with his mother and his six-year-old brother attempted to cross the eastbound carriageway of the Beetham Highway.

They were struck by two vehicles. The four-year-old was declared dead at the scene, while his mother and brother received serious injuries.

– The carnage continued on Saturday 18th July, when around 10:30 am officers from the Southern Division responded to fatal road traffic accident along the M2 Ring Road, Golconda. The driver, Andre Ross, 22, from Mafeking Village, Mayaro, and the front seat passenger, Reane Mayan, 23, from Barrackpore, both lost their lives. It was reported that Ross lost control of his Honda Civic motor vehicle and collided with a Toyota Fortuner which was proceeding in the opposite direction.

– Also on Saturday, Gilbert Pierre, succumbed to his injuries which he sustained when he was struck by a black Mercedes Benz, on Monday 12th July. The man of unknown age and address was struck while attempting to cross the Eastern Main Road in the vicinity of El Dorado.

– Across on the sister isle of Tobago, on Sunday 18th July, Nkosi Kerr, 26, of Mt St George, was riding his motorcycle when he collided with a white Isuzu pickup at Buccoo Road, Carnbee. Kerr sustained fatal injuries and died at the scene.

The State has relaxed some of the Covid-19 Regulations which has resulted in increased traffic along the roads. As a result, Commissioner of Police, Gary Griffith, has mandated increased road policing activities across the country. The Commissioner wishes to remind motorists that there has been no relaxation by the TTPS on the enforcement of road traffic rules, including traffic signs.

The TTPS encourages citizens to patronise food establishments in an effort to stimulate the economy and support local business. However, we implore all drivers to pay attention to where they park their vehicles to purchase food items as a cheap meal can cost them an extra $1,000 if they do so in a no parking area.