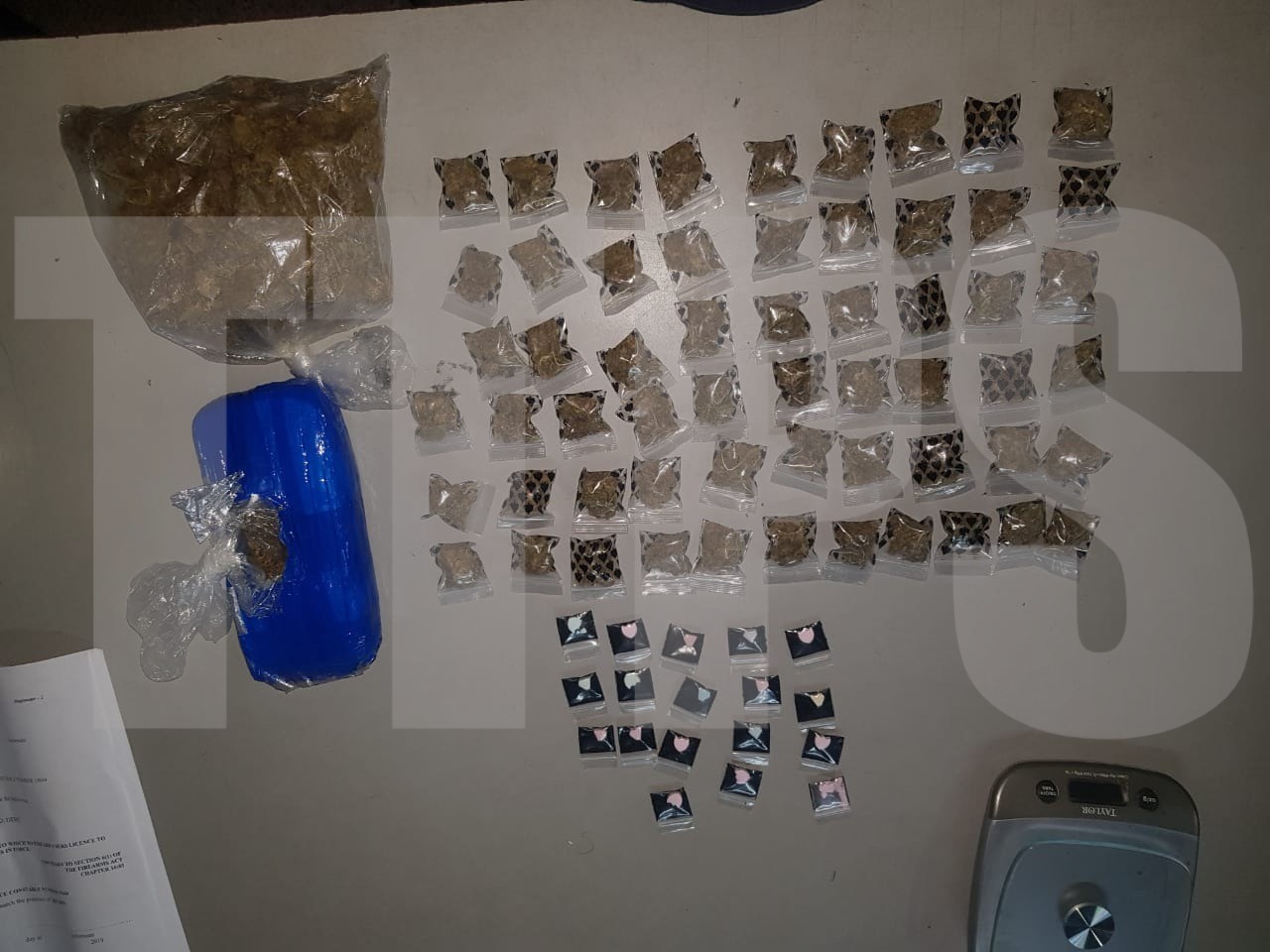 An anti-crime exercise conducted in the Southern Division has resulted in the arrest of five men and the seizure of quantities of illegal drugs.

During the exercise, five search warrants were executed at several premises.
Five men were held and a total of 1.2 kilograms of marijuana, 39 grammes of cocaine and 18 illegal pills were seized.

Grenada Receives US$200,000 From Venezuela to Purchase COVID-19 Vaccines 0