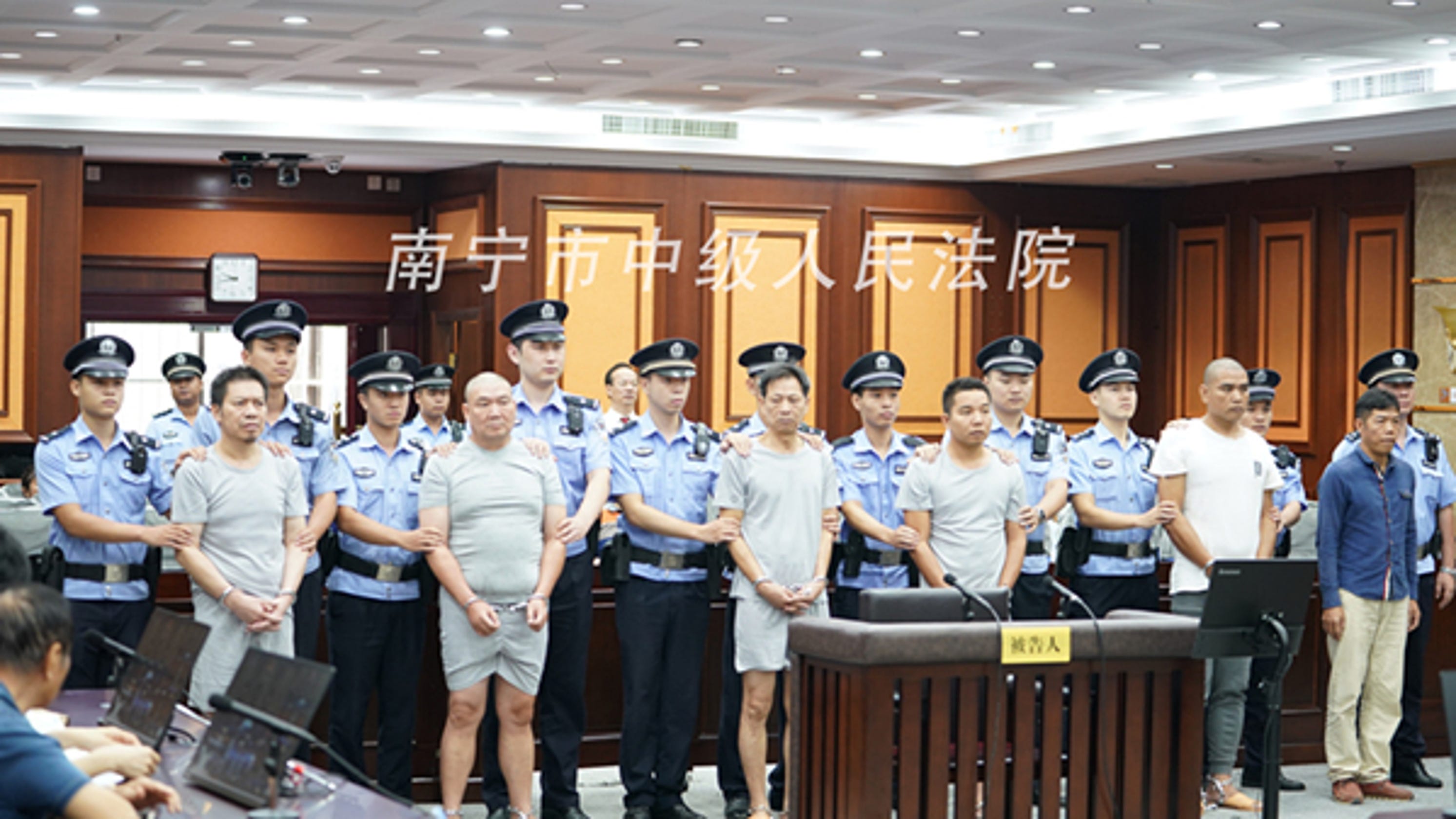 Five hitmen have been jailed for attempted murder, after each one avoided carrying out the contract themselves so they could make a profit.

Tan Youhui, a real estate developer, hired a hitman to kill a business rival for 2m yuan (£220,000), a court in Guangxi, China.

But instead of carrying out the hit, the final hitman met the would-be victim and ordered him to fake his own death.

All six men were convicted of intentional homicide and given prison sentences up to five years.

Events began in 2013 when Mr Wei filed a civil lawsuit against Tan’s company, according to the Nanning Intermediate People’s Court.