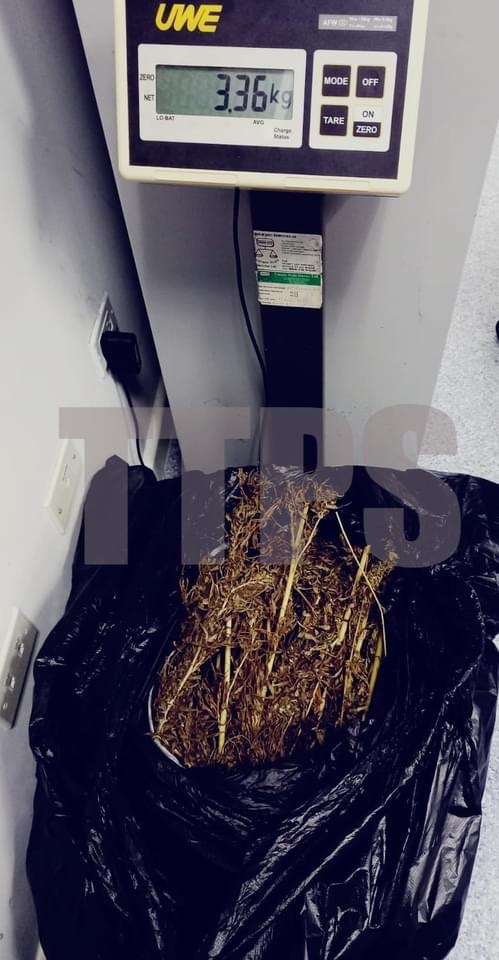 One woman and four men were arrested yesterday during an Operation Strike Back 3 exercise in the Southern Division. The exercise targeted areas in Moruga and environs. 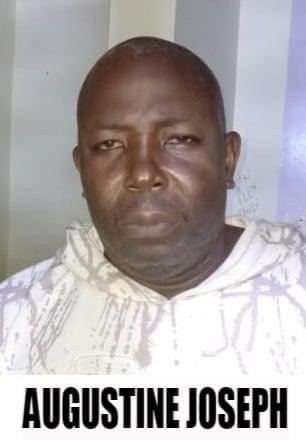 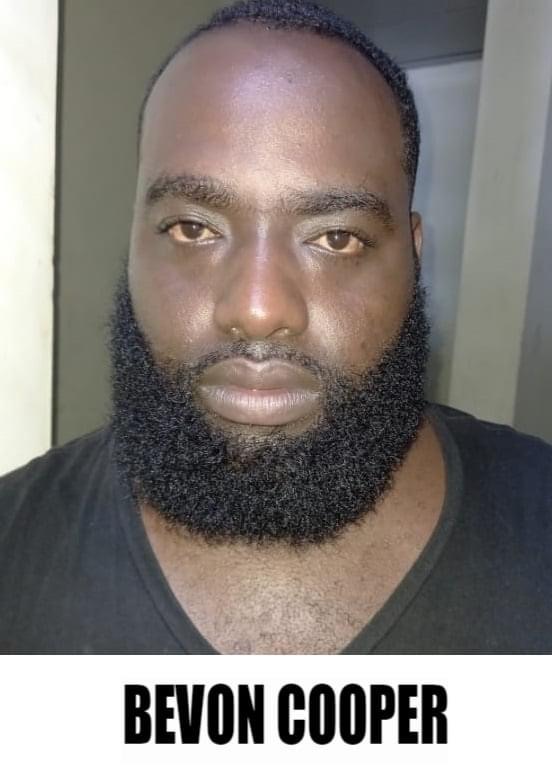 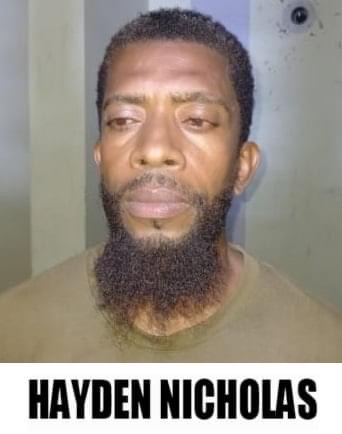 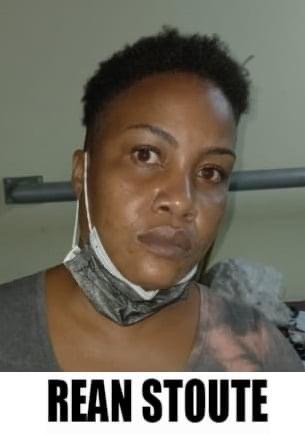 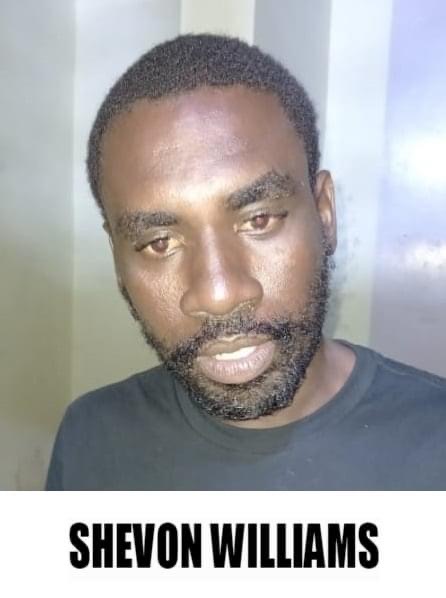 They were both charged by PC Jugmohan.

BEVON COOPER, 39, and SHEVON WILLIAMS, 29, both of Marac Village, Moruga, were each charged by PC Francis for breach of curfew along with AUGUSTINE JOSEPH, 52, of Roadridge Drive, Houston, Texas.

During the exercise, based on intelligence received, PC Bissoon went to a bushy area, approximately 50 metres off the roadway in Marac Village, Moruga. He allegedly found a black garbage bag containing 3.63 kilogrammes of cannabis.

The exercise, which was intelligence-led and focused on priority offenders, took place between the hours of 9 pm and 2 am. It was coordinated by Snr Supt Lucia Winchester. It was spearheaded by ASP Ramdass and Insp Phillip. It was directly supervised by Sgts Joseph and Charles, and Ag Cpl Phoolchan. It also included officers from the Southern Divisional Task Force (SDTF) Area East.