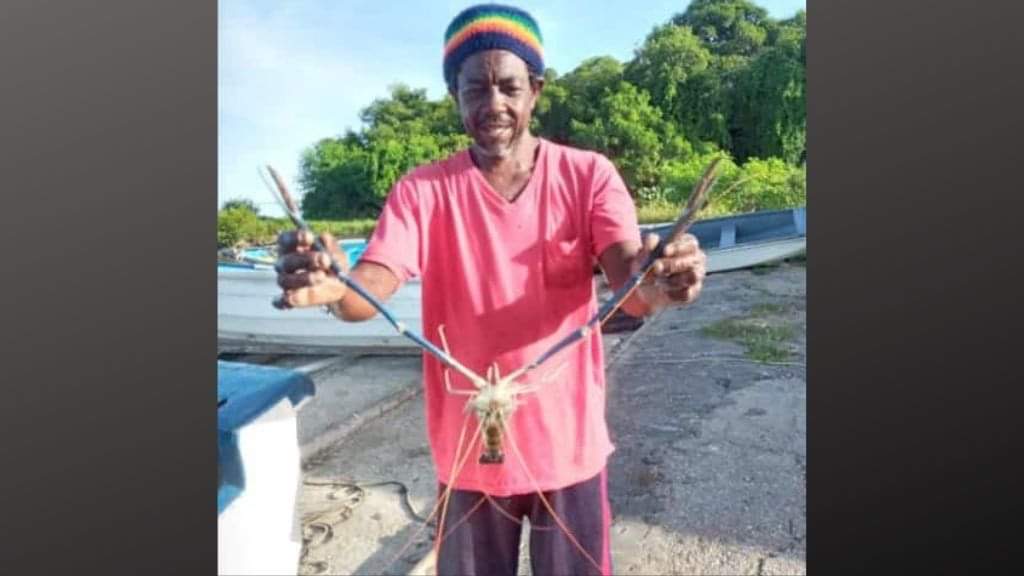 Following the death of a fisherman in the Gulf of Paria on Thursday, the group Fisherman and Friends of the Sea (FFOS) is calling on government to allow the use of flare guns or other legal arms so that fisherfolk can protect themselves while at sea.

Corporate secretary of the FFOS Gary Aboud, said fishermen should legally arm themselves.
“A spear gun is a legal weapon. You need to be prepared, you need to be ready to run and to flee,” he said.

Joefield went out on a pirogue to fish but did not return.
His body was fished out of the Gulf of Paria by his colleagues on Thursday. It was found entangled in a net.

The boat was found earlier, but the engine was missing.

Aboud said what they need is a radar system and legalised flare guns, but government has rejected calls for both.

He suggested however, that government consider appointing members of the FFOS as honorary wardens.
These wardens will have a direct line to senior national security officials so as to report any illegal activity.

Carli Bay Fishing Association president Imtiaz Ali, said they discussed a hotspot with the National Security Minister and even hoped to make available various fishing ports to the authorities to set up a police/coast guard base.

However, he said Minister (Fitzgerald) Hinds is simply playing politics with fishermen’s lives.