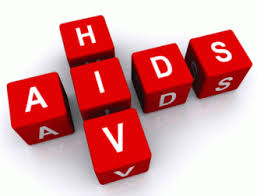 First Woman In the World Believed To Be Cured Of HIV

A United States patient is believed to be the third person in the world, and first woman, to be cured of HIV.

The patient was being treated for leukaemia when she received a stem cell transplant from someone with natural resistance to the Aids-causing virus.

The woman has now been free of the virus for 14 months.

However, experts say the transplant method used, involving umbilical cord blood, is too risky to be suitable for most people with HIV.

The patient’s case was presented at a medical conference in Denver on Tuesday and is the first time that this method is known to have been used as a functional cure for HIV.

The patient received a transplant of umbilical cord blood as part of her cancer treatment and has since not needed to take the antiretroviral therapy required to treat HIV.

TTDF to be put on standby to assist citizens in St. Vincent and the Grenadines 0