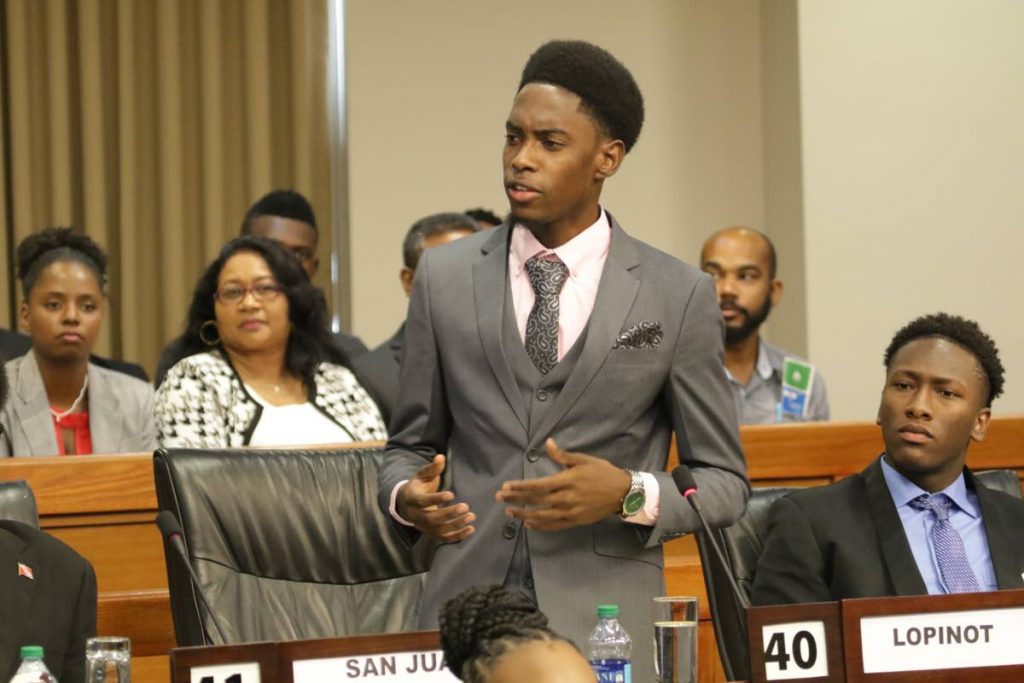 The Office of the Parliament will host its First Virtual Youth Parliament on Monday 7th December, 2020 at 2:30 p.m.

This 18th National Youth Parliamentary debate is expected to be 2 to 2 ½ hours.

The participants, who comprise former Youth Parliamentarians will debate a Motion on the following topic: “Implementation of New Strategies for bridging the digital divide in Trinidad and Tobago”.