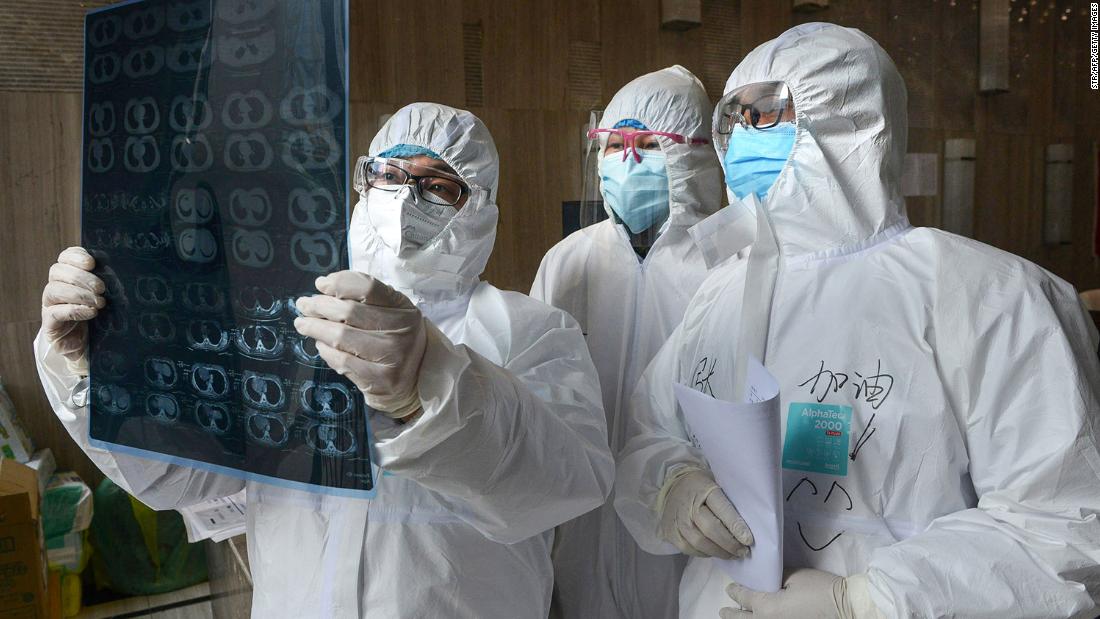 As the world is still grappling with the effects of the pandemic, on Tuesday, China revealed the world’s first human instance of H10N3 bird influenza, over a month after a man showed side effects of the infection, according to local health specialists.

China’s National Health Commission said in an online proclamation the 41-year-old patient in the city of Zhenjiang, in China’s eastern Jiangsu Province, was affirmed for the H10N3 bird influenza strain.

The man, who was not identified, first fell ill on April 23. When his condition deteriorated, he was admitted to a local hospital on May 5, Chinese authorities said.

The man’s condition has stabilized since that time, authorities said. He was diagnosed with H10N3 on Friday.

The NHC claimed the risk of the H10N3 virus spreading in human populations is low because it originates from birds.

The Chinese government agency also said the transmission of the virus from birds to a human was an “accident,” and that the risk of a massive outbreak is “very low.”

Authorities in Jiangsu Province said they have been monitoring the patient’s close contacts, but none have reported symptoms.

Disease experts in China are advising the public to stay away from birds and poultry and avoid direct contact with live birds as much as possible.

If symptoms including respiratory problems emerge, patients should wear a mask and visit a hospital, experts said, according to state media.

Yang Zhanqiu, director of the Institute of Medical Virology at Wuhan University, told the Chinese state tabloid Global Times the risk of the virus being passed between people is low.

There is no evidence of human-to-human transmission, Yang said, according to state media.

Yang advised the public against “overreacting to the disease,” but he also said “additional monitoring is needed to understand the transmission process,” the report said.