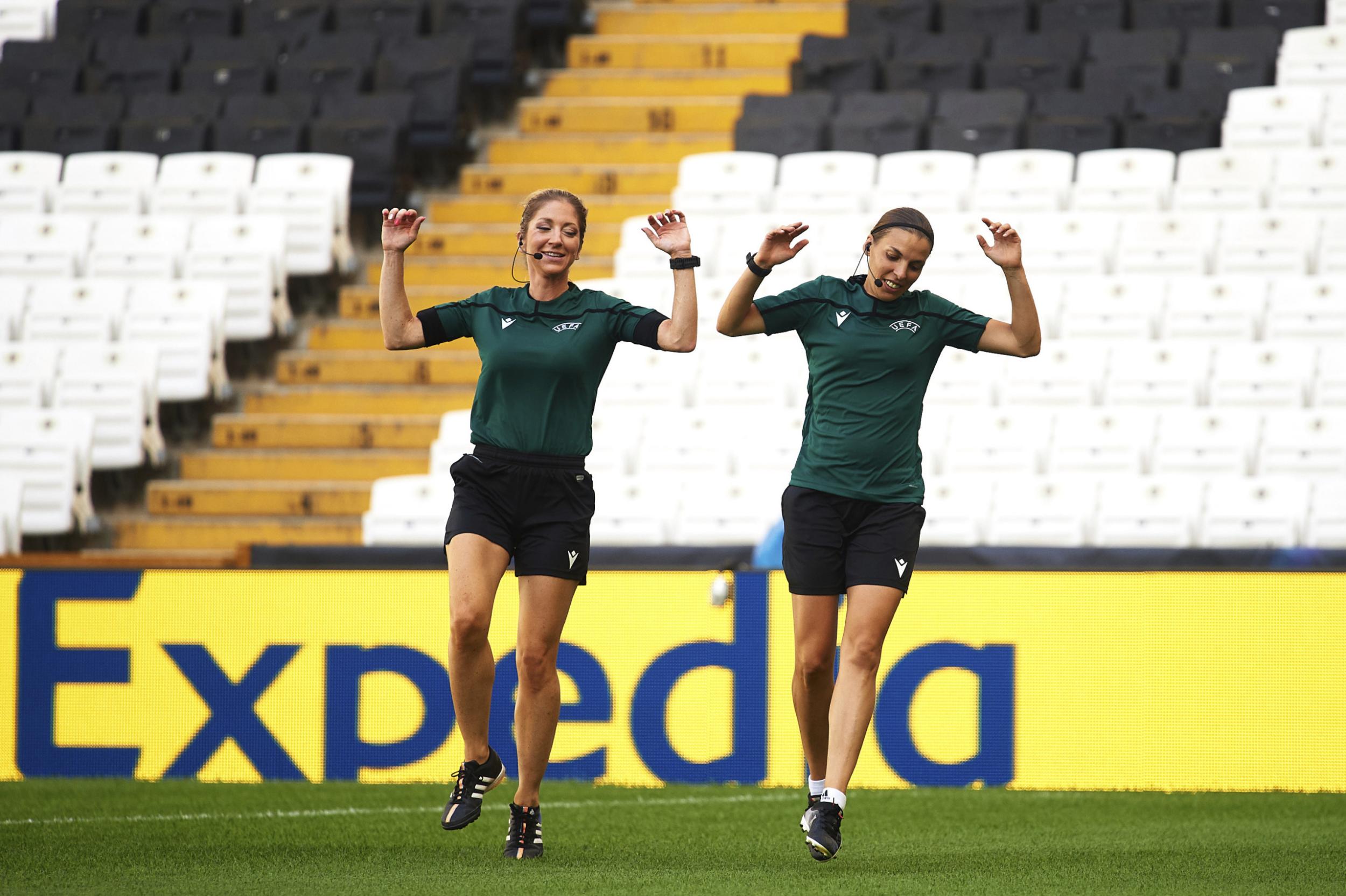 Stephanie Frappart will take charge of the European Super Cup football game between Chelsea and Liverpool.

Stephanie will be the first female to officiate a major European match.

Females will change the way women are perceived in the world of football. 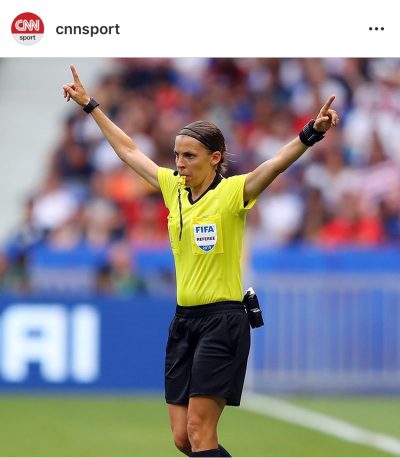 But the development and increasing investment in elite female referees puts them, where they are ready, running the lines, in front of some of the biggest sporting audiences in the world, dictating a game that, in many countries, they were excluded from.

French Refree, Stephanie Frappart said “of course, my life has changed because I’m more popular around the world now,” before the showpiece fixture.

“I’ve already been appointed to Ligue 1 in France so I know the feeling and how to deal with my emotions. 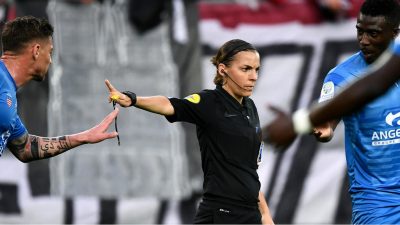 Remaining AstraZeneca vaccines to be used as first jab 0