The first restaurant in the country to openly allow cannabis consumption, Lowell Farms: A Cannabis Cafe is among the few hospitality institutions to recently receive a license to sell cannabis in West Hollywood. In addition to typical food and drink, Lowell Farms, which opened on Oct. 1, offers a menu of prepackaged cannabis goods such as edibles, fresh flower, and pre-rolled joints to consume on-site. 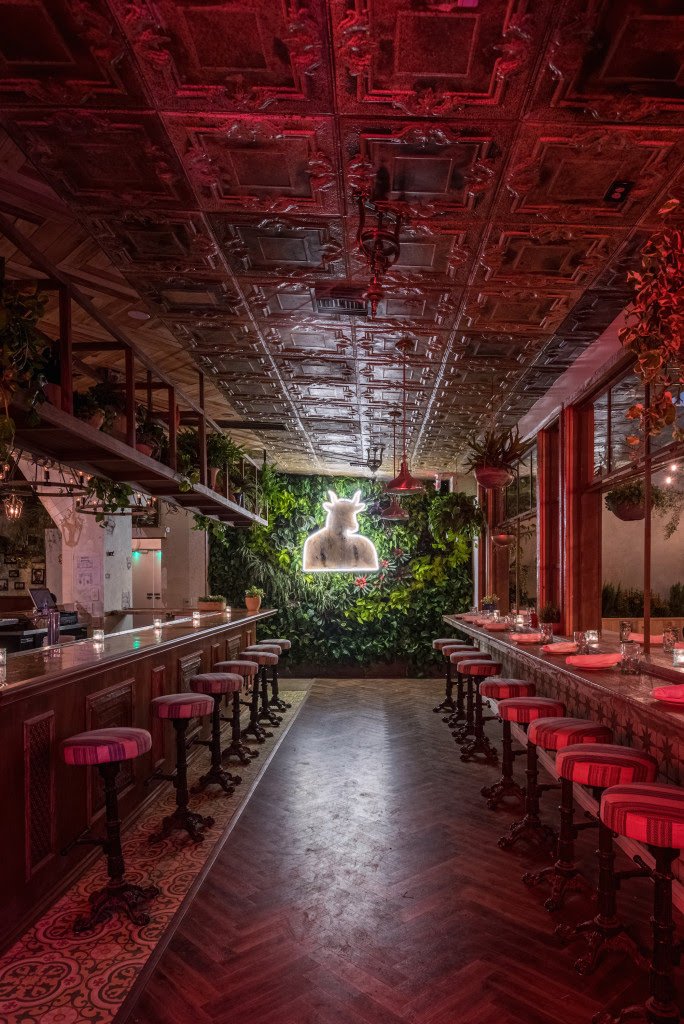 It’s a place for those who are canna-curious and cannabis connoisseurs looking to experience the plant in a welcoming atmosphere,” says David Elias, CEO and cofounder of Lowell Herb Co., the cannabis grower that has launched the restaurant. “We believed there needed to be a destination for everyone to openly enjoy cannabis. There hasn’t been anything like this for more than 100 years.”

Elias references the tea pads of the 1920s, clubby spaces where people would gather and smoke marijuana and sip cocktails, pre-Prohibition. The tea lounges went the way of bars during Prohibition and never returned thanks to the demonization of weed throughout the rest of the 20th century. 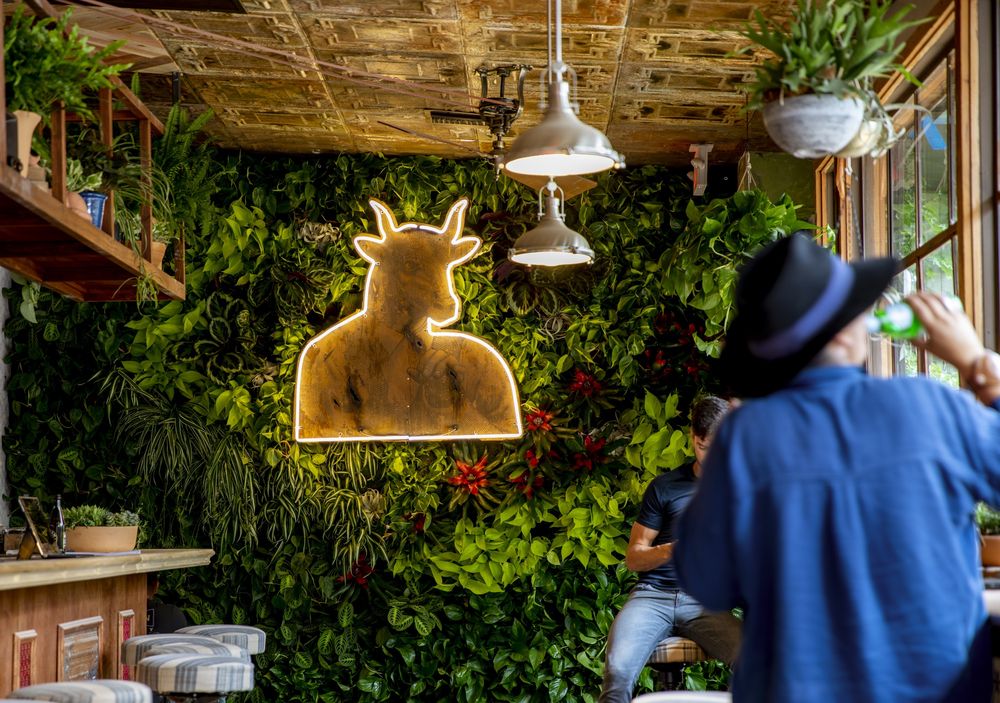