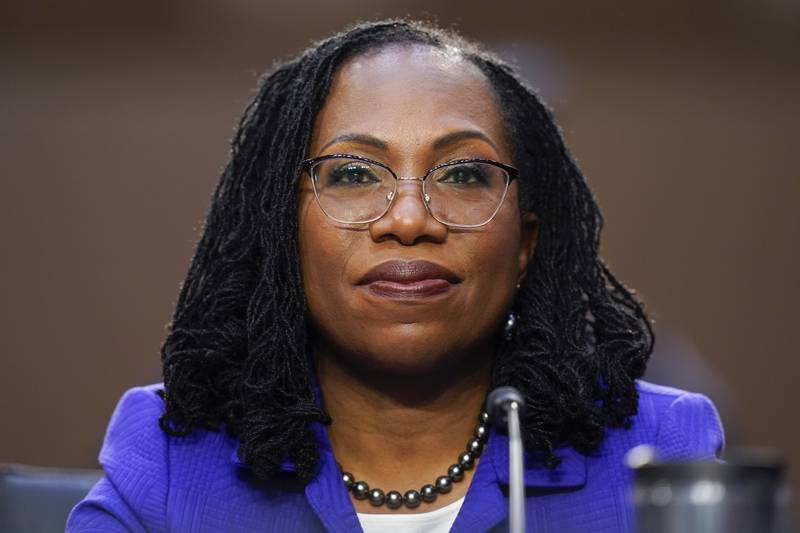 Supreme Court nominee Ketanji Brown Jackson pledged Monday to decide cases “without fear or favour” if the Senate confirms her historic nomination as the first Black woman on the high court.

Jackson, 51, thanked God and professed love for “our country and the Constitution” in a 12-minute statement to the Senate Judiciary Committee at the end of her first day of confirmation hearings, nearly four hours almost entirely consumed by remarks from the panel’s 22 members.

Republicans promised pointed questions over the coming two days, with a special focus on her record on criminal matters.

PM tells Tobagonians their future has not been “stymied” 0

Meagan Good and husband split after 9 years of marriage 0