First 101 to go free from Monday 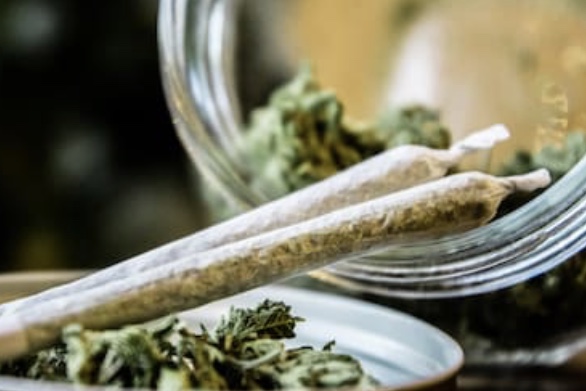 The AG also said the records of 85,000-plus people who were before the courts in the past ten years for marijuana possession will be expunged.

The decriminalisation of marijuana is set to take place on Monday when Her Excellency President Paula-Mae Weekes is expected to proclaim the Dangerous Drugs (Amendment) Act 2019.

Al-Rawi detailed the process, which included senior counsel Fyard Hosein who has been hired to lead a team to start the process of freeing the 101 persons- which includes 14 children who are in rehabilitation centres. There can be no batch pardons so the painstaking process will go one by one starting with this first 101.

He also said that has written to the Prisons Commissioner and he also spoke to Chief Justice Ivor Archie and Police Commissioner Gary Griffith who are also critical in the process.