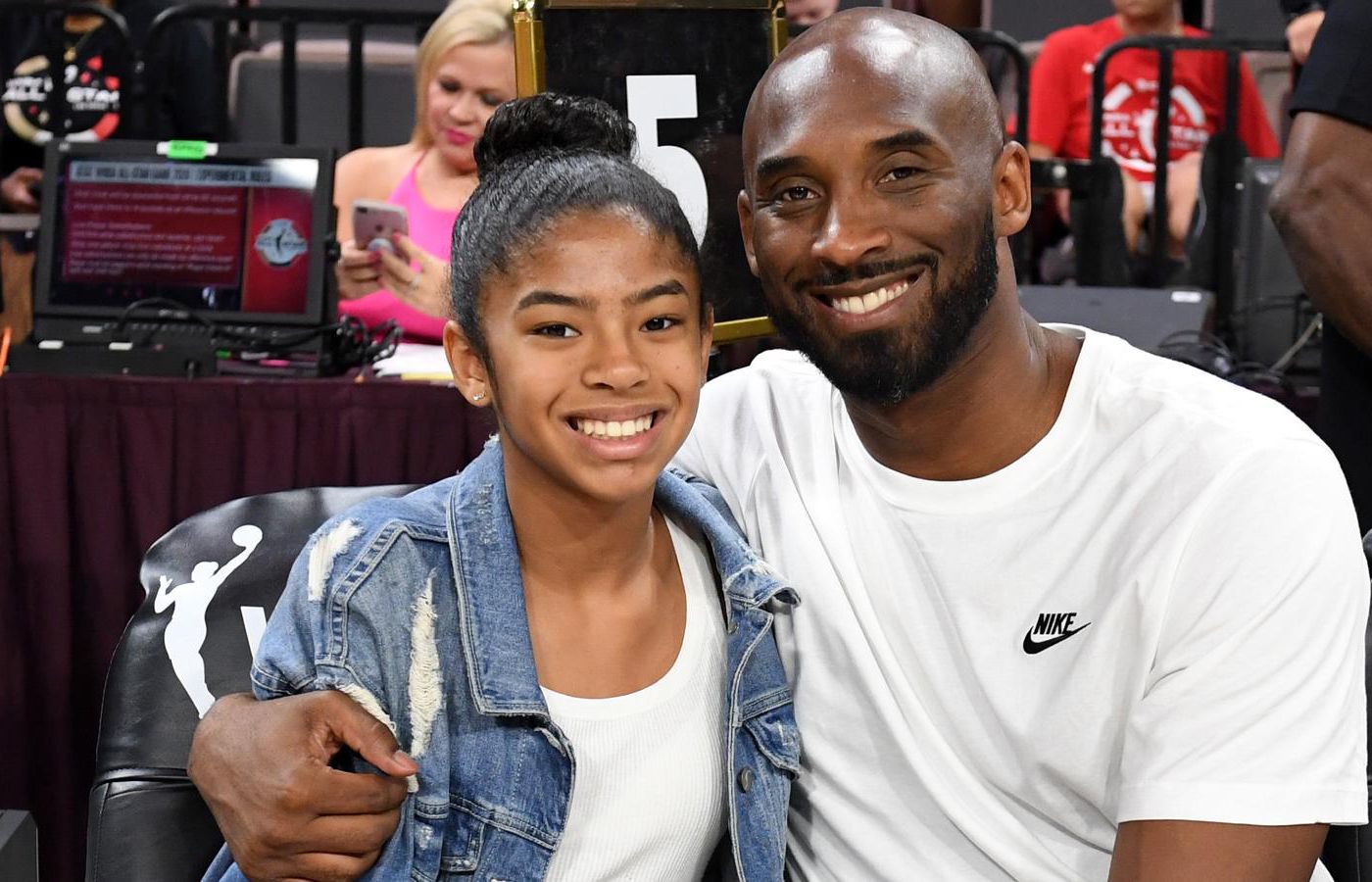 This is something most of us will say is necessary. Two Los Angeles firefighters may be fired for allegedly taking and sharing pictures of Kobe Bryant’s helicopter crash site.

An internal investigation launched by the Los Angeles Fire Department found that the two firefighters had taken the photos of the bodies (Bryant, his daughter, and seven others) among the helicopter wreckage.

Attorneys on behalf of Vanessa Bryant stated in court documents that the pictures “served no business necessity” and “only served to appeal to baser instincts and desires for what amount to visual gossip.”

The two firefighters then sent the photos to a third firefighter, who faces a possible suspension.

The third firefighter was “a media relations officer who went to the scene and later shared the images with off-duty firefighters and their wives and girlfriends while socializing at an awards ceremony at a Hilton hotel the month after the crash,” ESPN reported.

Both firefighters were sent “intention to discharge” letters because of the photos they allegedly took at the scene. While the third firefighter, the media relations officer, reportedly received an “intention to suspend” letter.

The employment status of the firefighters is unclear.

A federal judge ruled in March that the names of four Los Angeles County Sheriff Department deputies accused of taking and/or sharing the “unauthorized” photos of the site could be released to Vanessa Bryant.

U.S. District Judge John F. Walter denied efforts made by Los Angeles County attorneys to keep the deputies’ names and ranks private, arguing that “hackers may attempt to seek out and gain access to the individual deputies’ devices to locate any photographs and publish them,” per court documents, obtained by CNN.

“Although the Court recognizes that this case has been the subject of public scrutiny and media attention and that the Deputy Defendants are legitimately concerned that they will encounter vitriol and social media attacks, such concerns, by themselves, are not sufficient to outweigh the public’s strong interest in access,” the ruling said, according to a portion posted to Instagram by Vanessa.

At least eight Sheriff’s deputies are accused of taking photos of victims’ bodies at the crash site.

Loading...
Newer Post
Charges may be considered against Fusion Adventure for breach in Public Health Regulations
Older Post
Anti-Maskers Ready to Start Masking to Protect Themselves From the Vaccinated

“I thought I was a dead man!” says plane crash eyewitness 0