Father of the nineteen year-old boy who was murdered in Santa Cruz on Friday night is 100% sure that his son was not involved in any illegal activities.

Speaking on Power 102’s Power Breakfast Show this morning, Rodney “Fireball” King said that this was not a case of the “good boy/good girl” excuse that parents usually use to defend their children. He said neighbours and relatives were very confused when they read reports in the newspapers that suggested his son may be involved with the wrong crowd. He has maintained that his son is innocent. 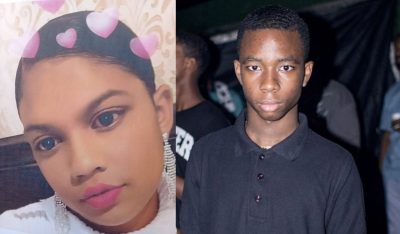 King’s son, Rochy­on King Ashter­man, was shot and killed by police over the weekend along with 29 year-old Kristan Ker­ri Ser­ries. Witnesses say the two were wrongfully shot by police since they obeyed the command of the officers – they were told to put their hands outside of the vehicle – when the vehicle was intercepted. However, the police has maintained that the occupants of the vehicle fired first, which caused them to retaliate. The two died at the scene. The mother of Serries said that her daughter’s death may have been a case of mistaken identity, as she had recently purchased a car from an unknown dealer on Facebook. 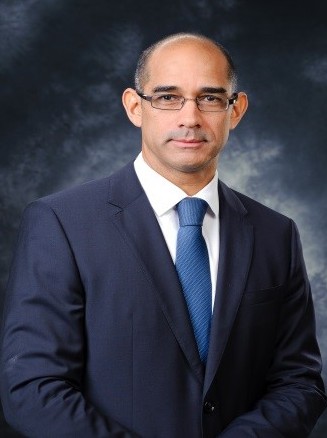 Director of the PCA, David West

In light of the murders, Director of the Police Complaints Authority (PCA), David West said Pursuant to Section 26 of the Police Complaints Authority Act, the organization has initiated an investigation into the murders. He said there are currently 21 police-involved shootings being investigated by the PCA. Po­lice Commissioner Gary Grif­fith has supported his officers saying that they act­ed in self-de­fence.

Loading...
Newer Post
Cybersecurity experts advise that sharing a charger with someone is a huge mistake
Older Post
Man arrested with gun and ammunition in Palo Seco