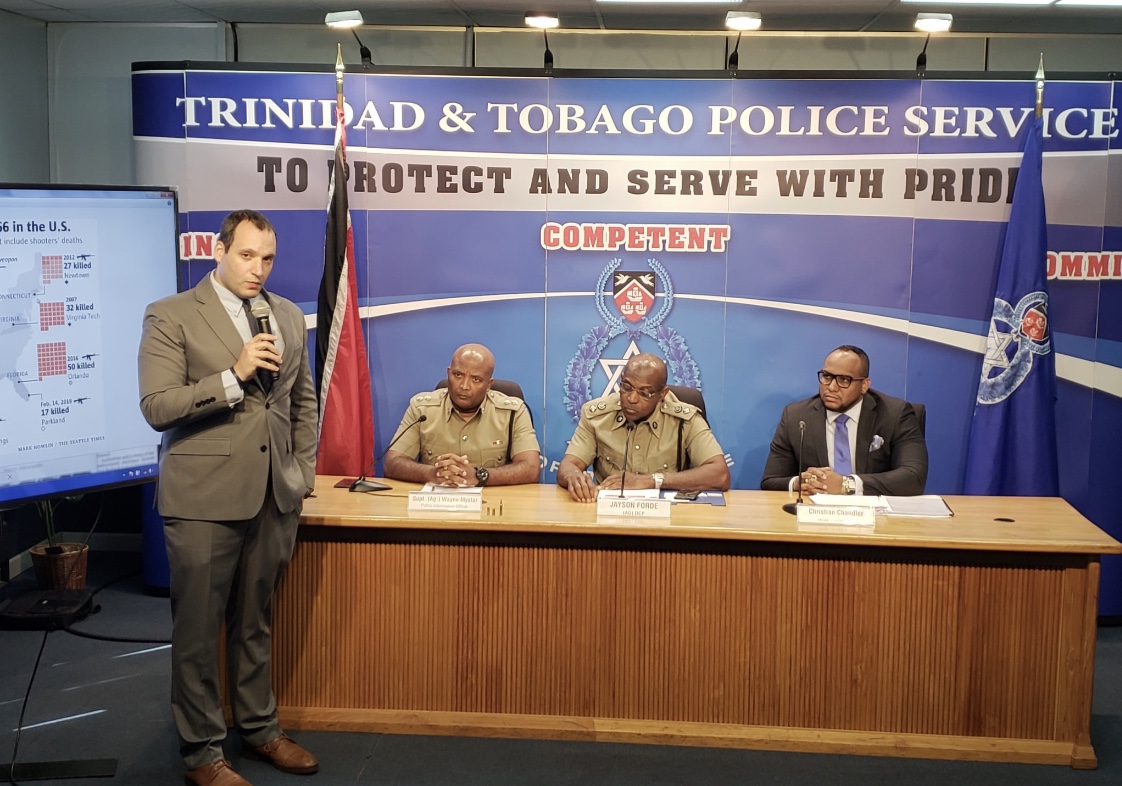 Firearms expert : AR 15 Rifle is not a weapon you want on your streets 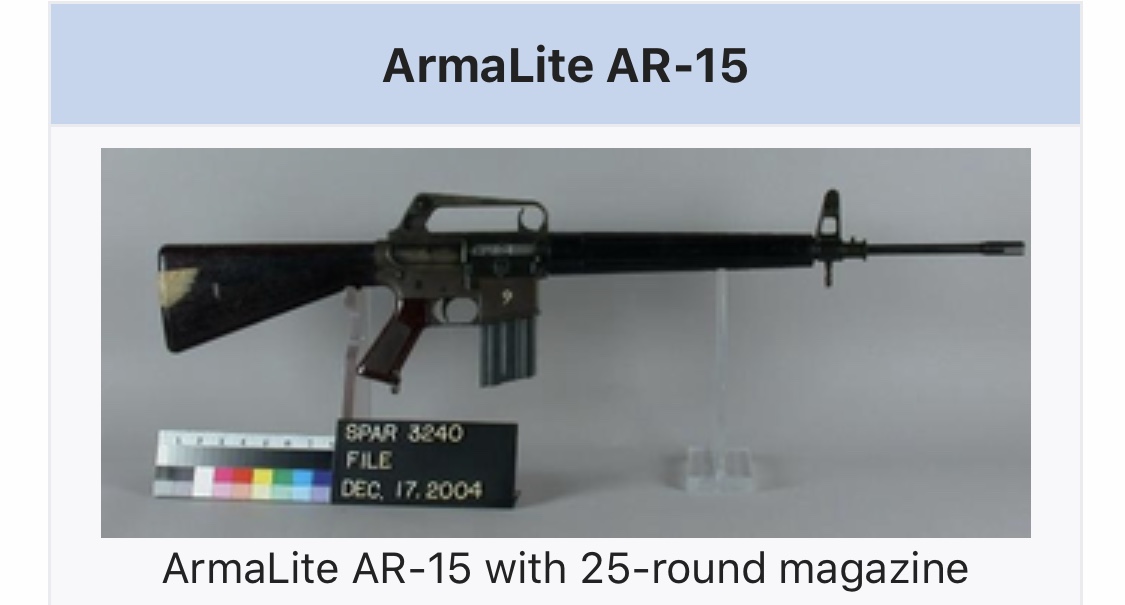 This (AR15 rifle) is not a weapon we want on the streets, and the TTPS needs the public’s aid in removing such weapons for the safety of this nation,” Paul Nahous, firearms & ballistics expert.

The ArmaLite AR-15 is a selective fire, air-cooled, gas-operated, magazine-fed rifle manufactured in the United States between 1959 and 1964. Its military version was adopted by the United States Armed Forces as the M16 rifle. The military version M-16 was a select fire, air-cooled, gas-operated, magazine-fed rifle. [5] Designed by American gun manufacturer ArmaLite in 1956, it was based on its AR-10 rifle. The ArmaLite AR-15 was designed to be a selective fire, lightweight rifle and to fire a new high-velocity, lightweight, small-caliber cartridge to allow the carry of more ammunition.

Car theft on the rise in the Western Division 0