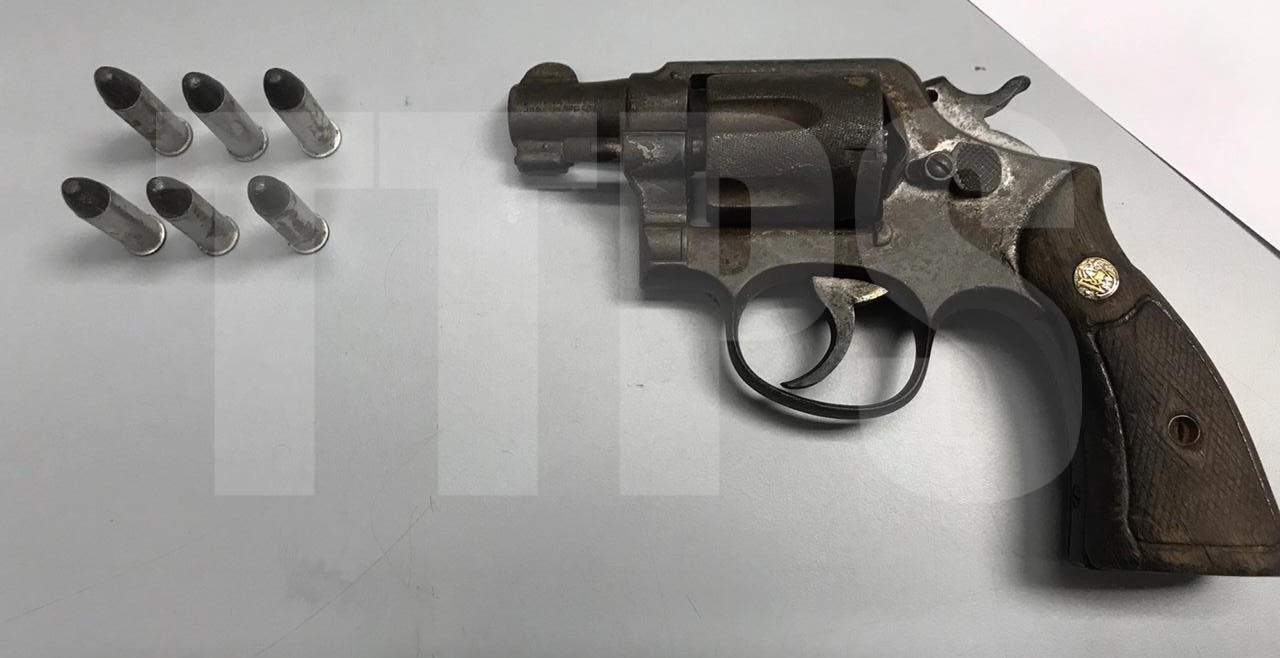 Firearm and ammo seized in Arima

One man was arrested when officers found him in possession of a firearm and a quantity of ammunition in Arima.

Officers from the Northern Division were on mobile patrol along Green Street, Arima, on Tuesday morning, when they had cause to stop and search two male patrons of a bar in the district.

The search resulted in officers finding one revolver loaded with six rounds of ammunition in the possession of a 25-year-old Sangre Grande man. The suspect was subsequently arrested in connection with the find.

The second suspect, 26-year-old El Dorado man, was also arrested. The firearm and quantity of ammunition were seized.