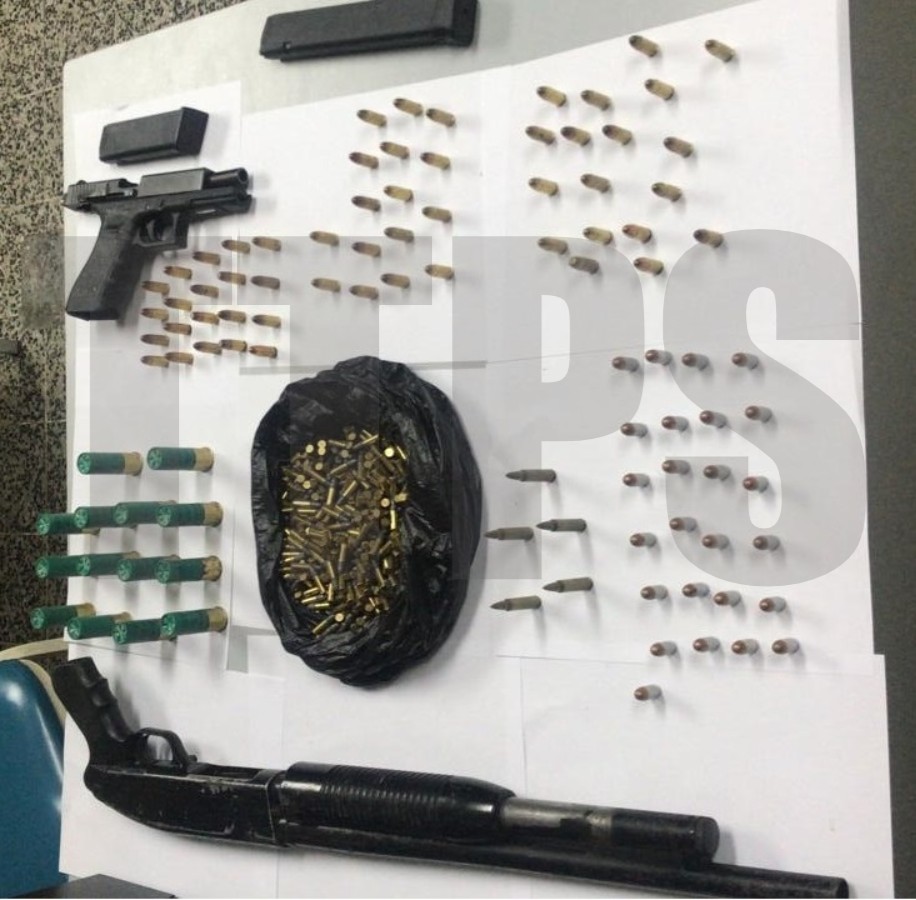 Two illegal firearms and 579 rounds of assorted ammunition, were found and seized during an anti-crime exercise in the St James district, conducted by members of the Western Division Task Force this evening.
On Thursday 28th November 2019, officers executed a search warrant at the unoccupied home of a deceased suspected gang leader, at David Street, Bournes Road, St James.
There, they found and seized: 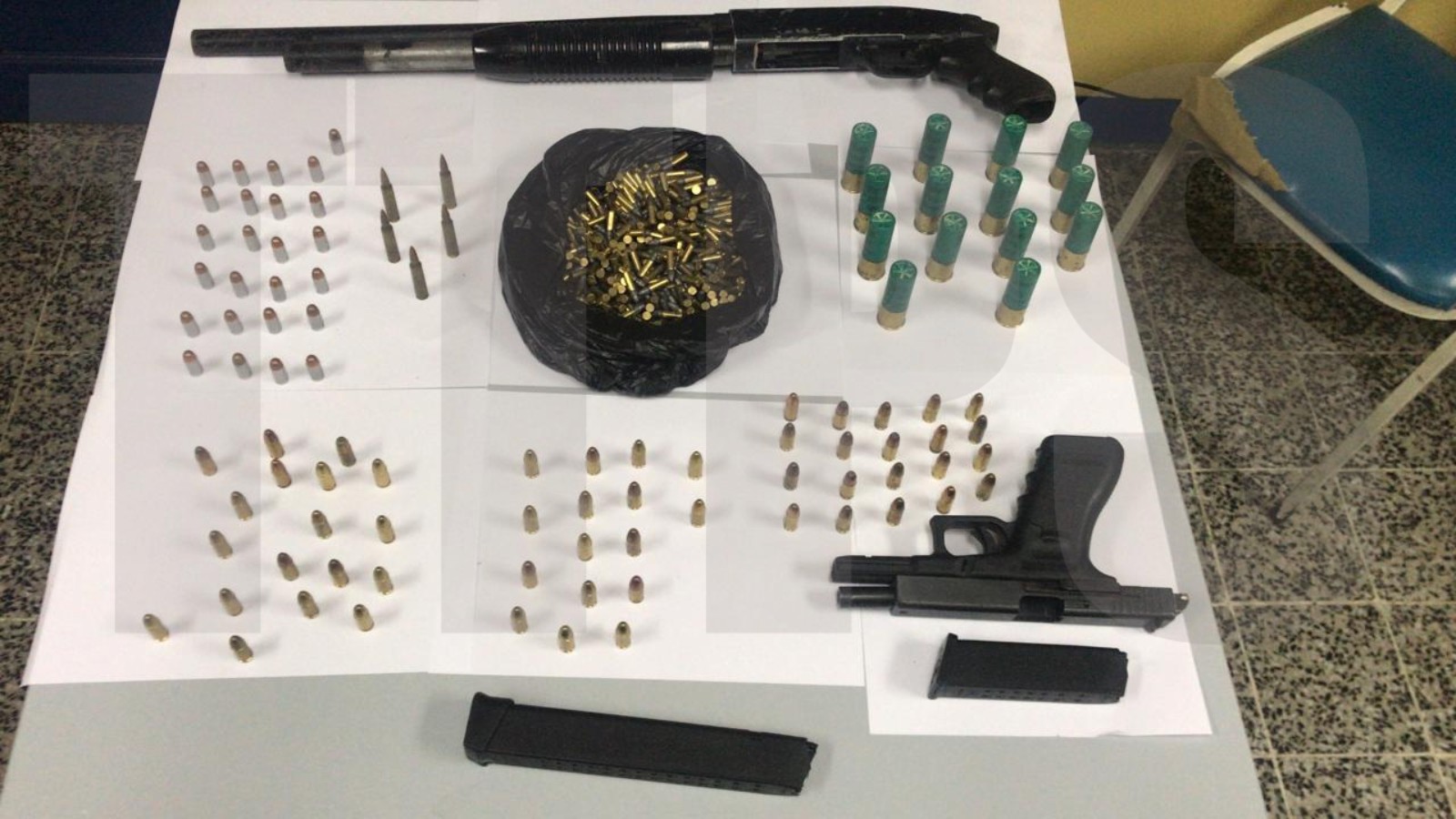 The exercise was coordinated by Snr Supt Aguilal, Supt Thompson and Supt Ramjohn