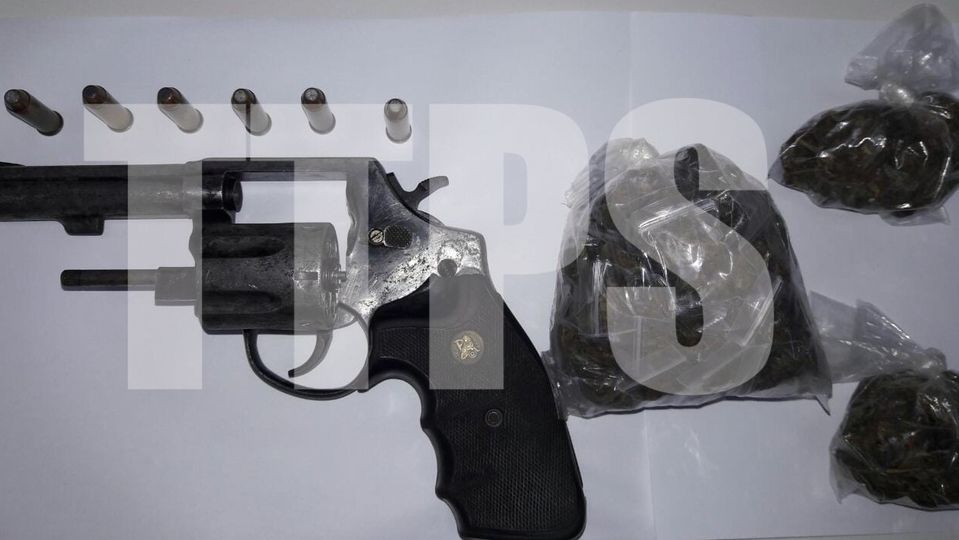 One firearm, a quantity of ammunition, and marijuana were recovered by officers of the Arima Criminal Investigations Department (CID) during an anti-crime exercise conducted in the district on Sunday.

Based on information received, officers proceeded to Coryat Lane and conducted a search on an abandoned blue Chevrolet. The officers found one black and white silver revolver loaded with six rounds of .38 ammunition and three packets of marijuana.

No one was arrested.