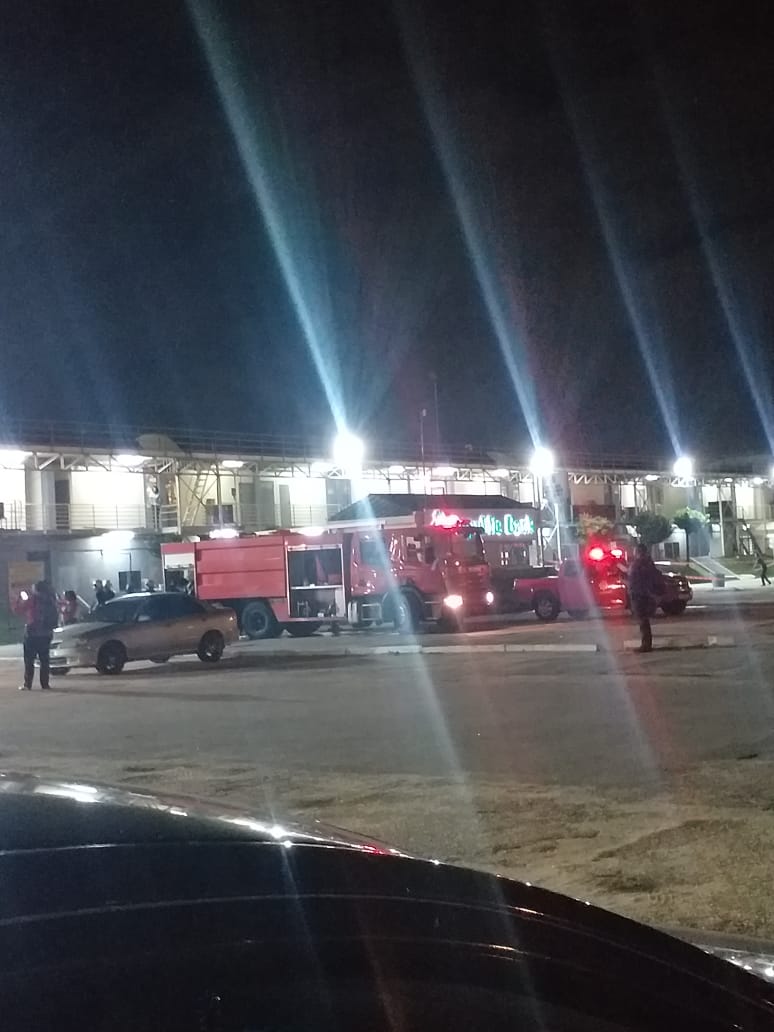 Reports states that the fire at Trincity Mall was a result of an electrical box behind Lil Bratz and Western Union from a mini storage room that set on fire inside of Lil Bratz.

Western Union may have gotten slight damage from the flames but mostly smoke damage.

Fire appliances arrived on the scene and investigated the issue. 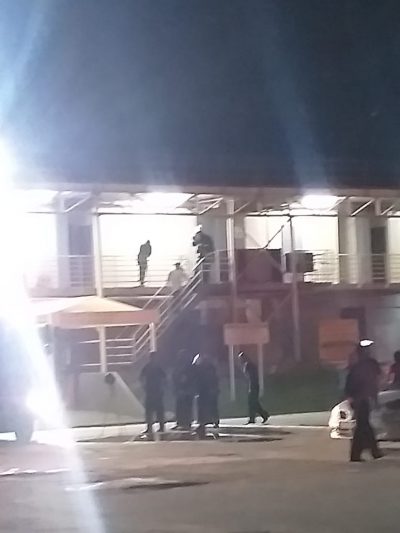 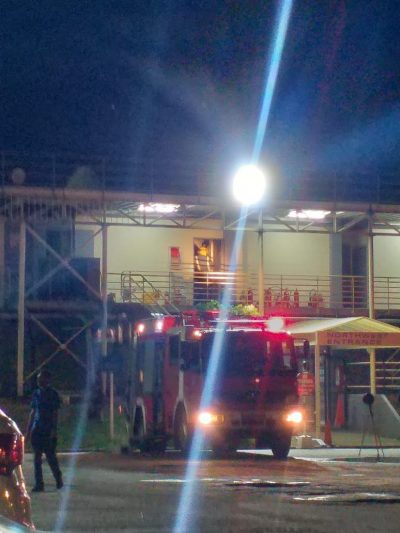 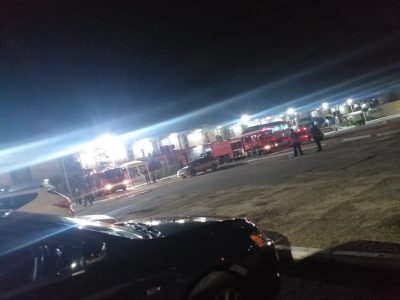 Girl who brought weed brownies to school may be charged

Usain Bolt says he considered coming out of retirement

Girl who brought weed brownies to school may be charged

Girl who brought weed brownies to school may be charged 0

Usain Bolt says he considered coming out of retirement 0

air monitoring: My partner and I stumbled over here from a different website andd thought I might as well check things out. I like what I seee soo i am just following you. Look forwrd to going over your web pagee yet again. Every day we Delhhiites get affected by poor air quality. This article was extremely educational!

Dana Edwads: I really like all the points you have made here.

addiction: I love your blog.. very nice colors & theme. Did you make this website yourself or did you hire someone to do it for you? Plz respond as I'm looking to design my own blog and would like to find out where u got this from. kudos

Tavon: God did punish him the youth whooped his behind.