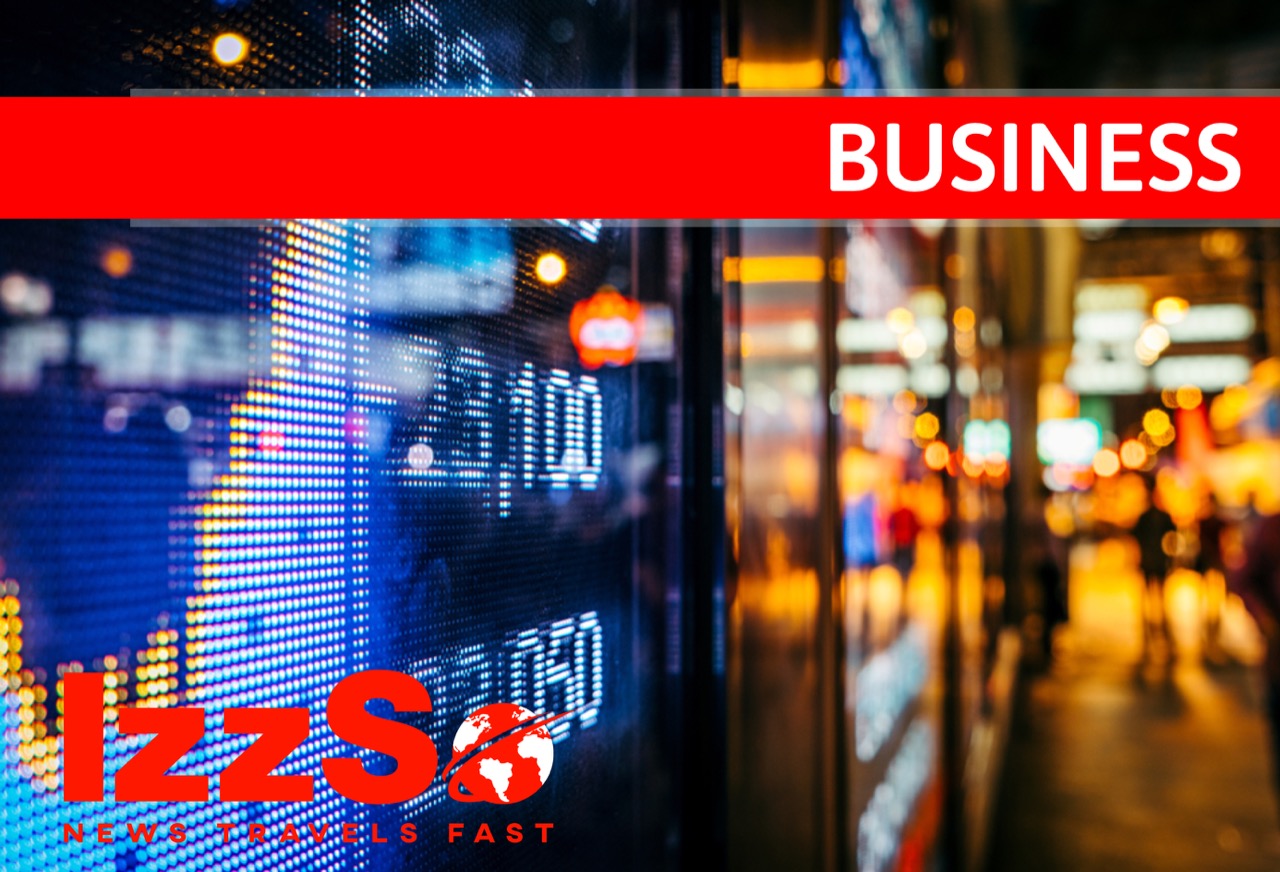 Finance Minister, Colm Imbert said if the Government was not pumping 50 odd Billion plus dollars and spending the same amount over the years, Trinidad and Tobago economy would not have survived.

Speaking at the Trinidad and Tobago of Chamber Industry and Commerce, at the Hyatt Regency, at a Post-Budget breakfast forum this morning, describing what took place with Jamaica and the IMF; Minister Imbert said that despite the government borrowing within the first two years in power, T&T has been running at a deficit for a very long time.

Adding that back in 2017 the decision to run at a deficit while still borrowing money; saved over 10, 000 public servants from being sent home, along with many other nationwide cuts.

Loading...
Newer Post
30.0M allocated to the TTPS for the purchase of new vehicles
Older Post
Social Anxiety and How it Affects Different Aspects of Your Life