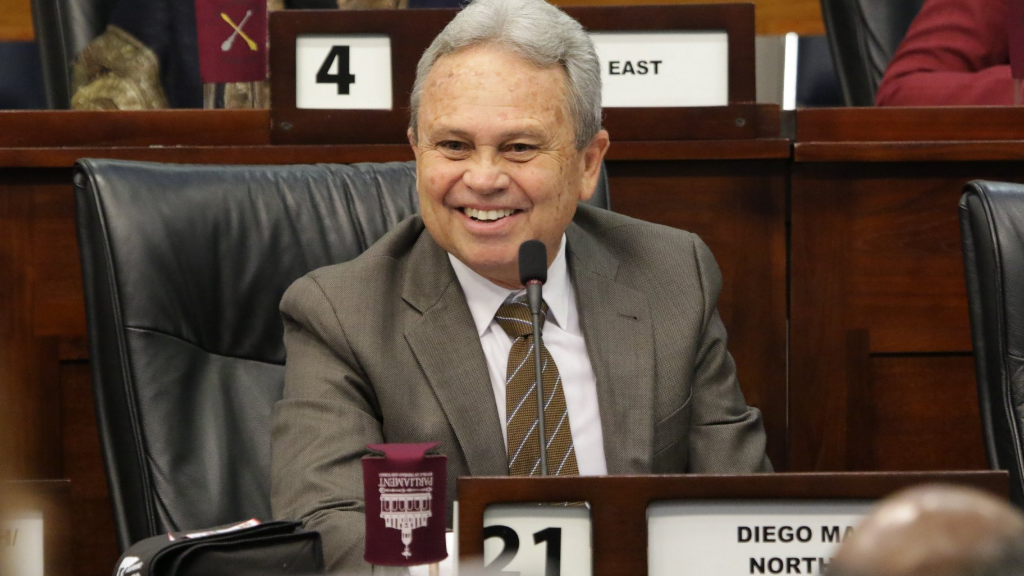 Dr Moonilal during the Budget debate in Parliament, urged government ministers to consider taking a wage cut and identify with the hardships being faced by many citizens.

He also accused the Government for a March 2017 Finance Ministry circular which allowed Dr. Rowley an executive travel grant for 450 UK pounds (for Europe travel or (US)$450 for US or other places.

Minister Imbert said contrary to what Dr. Moonilal said in Parliament a system was created years ago for government officials called an ‘accountable allowance’ which he said is now described as a ‘peridium allowance’.

Minister Imbert said this allowance will give officials a certain amount of peridium to conduct business on behalf of the country and office with which they are under.