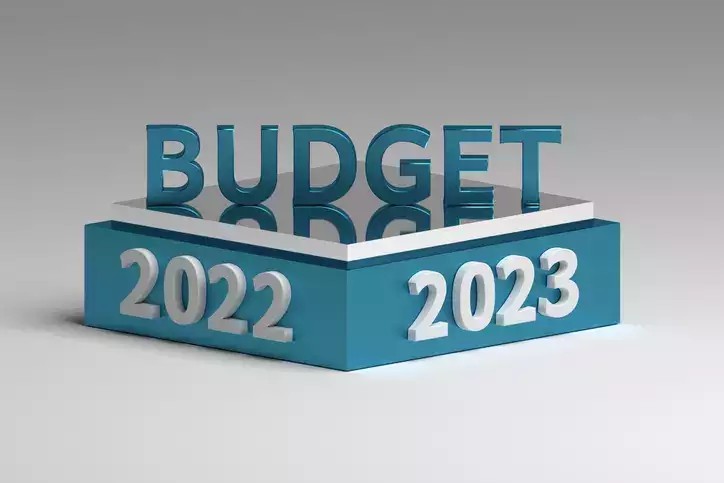 This is disclosed by Minister of Finance, Colm Imbert, speaking during the Spotlight on the Economy, on Friday.

However, Minister Imbert did not divulge much information on how budgetary allocations will be directed to various ministries.

It also indicated revenue will be in the vicinity of 43.3 billion dollars.

Education and Training was given the largest amount 6.8 billion dollars.

This was followed by Health with 6.3 billion, National Security 5.6 billion and Works and Transport 4.2 billion dollars.